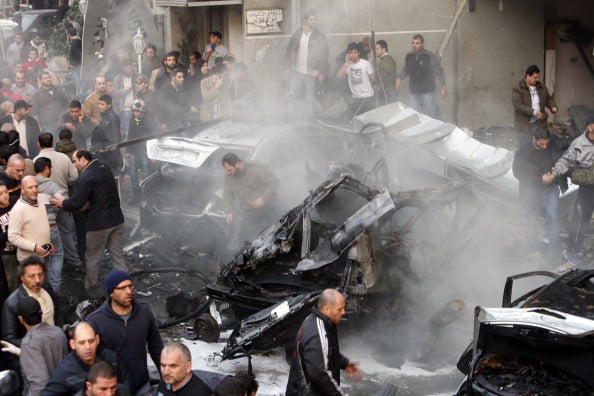 The UAE has warned its citizens carrying diplomatic, official and ordinary passports not to travel to Lebanon due to the “unstable security conditions” in the country, official news agency WAM reported.

He asked them to coordinate with the UAE Embassy in Beirut on the following numbers to facilitate their departure process: 0096118570000 and the Operations Department at the Ministry of Foreign Affairs: 0097124449600.

He cautioned Emiratis to comply with this warning until further notice, said the report.

The UAE’s advisory follows similar warnings issued by the UK and the US governments cautioning citizens against travel to Lebanon.

Lebanon has been witnessing a spate of violence in recent weeks.

On January 2, 2014, atleast five people were killed and over 70 injured in a car explosion in Haret Hreik area in the southern surburbs of Beirut. The attacks came weeks after a twin suicide bombing killed 25 people at the Iranian embassy in the same area.

Another car explosion in the downtown area of Beirut on December 27, 2013 killed atleast nine people and left over 70 injured. Among those dead was former Lebanese minister Mohamad Chatah.