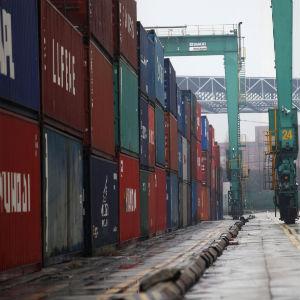 Trade between the UAE and Turkey increased by 197 per cent during the first half of 2012, according to official figures.

The UAE is the second biggest trade partner for Turkey in the Middle East region after Iraq, he added.

Bilateral relations between the UAE and Turkey have growing steadily in recent times.

Earlier this month, state power companies in the two countries signed an agreement to invest in a $12 billion power project in Turkey’s Afsin-Elbistan region.

The project is expected to provide the region with 8,000 megawatts of power at full capacity and is estimated to be completed in 2021, the companies said.

The agreement follows the signing of a joint declaration between Abu Dhabi and the Turkish government in October 2012.