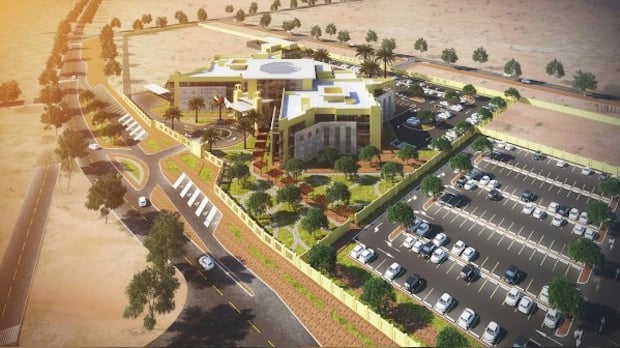 Construction work has already begun on the headquarters of the special security forces “Unit 2” in Seeh Al Mahab in Al Dhaid, Sharjah, the ministry said.

The project, estimated to cost Dhs69m, is expected to be completed by the third quarter of 2018.

The second project being built for the Ministry of Interior includes the construction of a building for UAE nationals and residents in Umm al-Quwain, the report said. No further details were revealed.

It is estimated to cost around Dhs57m and is expected to be completed in the fourth quarter of 2018.

The Ministry of Infrastructure Development has also begun work on the Khorfakkan Court building project in Sharjah, which is estimated to cost Dhs45m.

Spread across an area of about 16,506 square metre, the building is anticipated to be completed by the third quarter of next year.

Engineering designs for all the three projects were prepared according to the required standards for green buildings and sustainability, the report added.