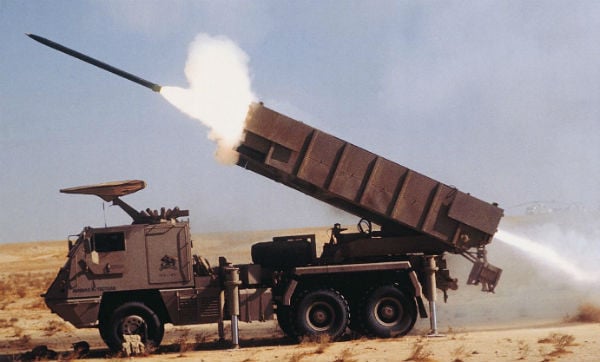 The United Arab Emirates is to make guided weapons systems in Abu Dhabi in a joint venture with Denel, South Africa’s biggest maker of defence equipment, in the latest push to diversify its economy away from oil.

The UAE’s Air Force will be the first customer of Tawazun Dynamics, whose facility will be set up in an industrial park on the outskirts of Abu Dhabi.

Tawazun will own 51 per cent of the project with Denel owning the remainder. Details of the specific product systems will be announced at the start of 2013. No financial details were given.

The project is part of efforts by the UAE’s main exporting emirate to boost the non-oil economy to 56 per cent of GDP by 2020 and 64 per cent in 2030, from 41 per cent in 2005-07. The OPEC member has invested billions of dollars in aerospace, tourism, infrastructure and real estate.

“The creation of Tawazun Dynamics marks the next chapter of Tawazun’s continued focus on the development and diversification of the UAE’s industrial base,” Tawazun Holding chief executive Saif Mohamed al Hajeri said.

Tawazun Holding, set up in 2007, signed a joint venture agreement in August with Algeria to produce up to 200 armoured vehicles annually starting late 2014.