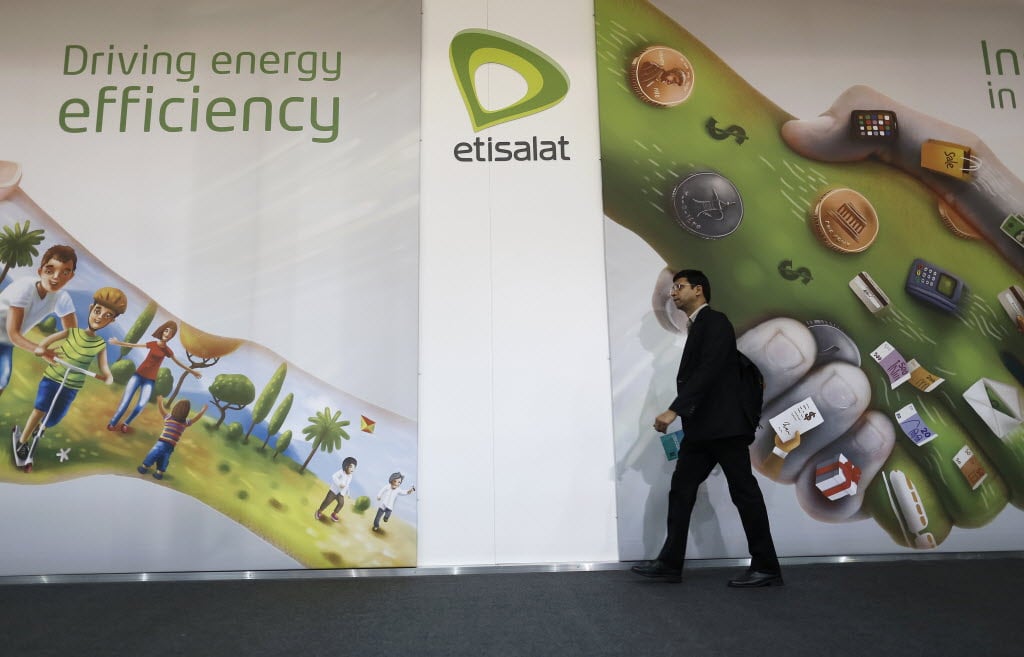 In a statement, the TRA said that it expects a healthy amount of competition between the licensees but that it requires them to conduct their marketing campaigns in accordance with the regulatory provisions.

“During the last few weeks the TRA has found it necessary to intervene and instruct Etisalat and du to remove certain material from their respective campaigns,” it said.

“The TRA took those actions as it considered certain material (published by each licensee) to be in violation of the regulatory framework.”

Both licensees have complied with the instructions and removed inappropriate marketing communications, it added.

The much-delayed MNP service will allow subscribers to change service providers while retaining the same phone number. It comes into effect on December 30, 2013.

Last month, the TRA fined Etisalat for blocking text messages that would have provided its customers with details on how to switch to du. The regulator ordered Etisalat to lift the block and later issued a ‘Violation Decision’ against the operator for failing to do so.

“The TRA will continue to monitor the campaigns and will intervene again if necessary to protect consumers from inappropriate marketing material,” the statement said.