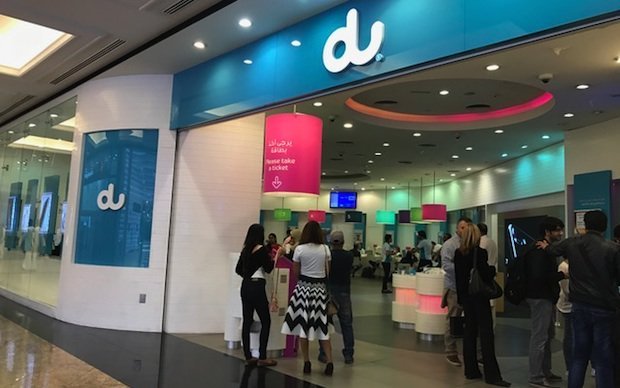 In a statement to the Dubai Financial Market (DFM), du said that the impact of the Covid-19 pandemic for Q1 was restricted to March and that it expected a greater impact in the second quarter.

“In Q2 2020, we expect a stronger negative impact resulting from the general lockdown of the activity, the limitation of sale activity, the change of customer behaviour and the strong reduction of tourism and trade activity,” said du in its statement to the DFM.

The operator’s mobile revenues during Q1 2020 declined 9.3 per cent year-on-year to Dhs1.50bn from Dhs 1.66bn in Q1 2019, mainly due to lower voice revenues and a reduction in the prepaid customer base.

Mobile revenues were also strained due to the movement restrictions put in place across the country which led to a shift toward fixed usage.

It added that the contraction in mobile revenues and other revenues were partially offset by the continued growth in fixed revenues.

Its fixed revenues during Q1 2020 grew 5 per cent year-on-year to Dh641m as many more people across the UAE began to work and study from home over the last few weeks.

However, the company said that its strategy to focus on attracting high-value post-paid mobile customers resulted in an ARPU growth of 9.9 per cent for Q1 2020, compared to the same period last year.

It reported Capex of Dhs310m, or 10.4 per cent of its revenues, directed mainly to investments in network rollout, capacity upgrades, regular network maintenance and digital transformation initiatives.

“These steps are critical to sustain the increase in data traffic across the country, and the company remains focused on its investment plans for the rest of the year,” the company added.

Senior management from the company echoed the challenges that companies continue to face as the economic fallout of the Covid-19 pandemic mounts. “We are now living through uncertain and unprecedented times. Going forward, and similar to many other companies in the UAE and globally, we expect to see a material negative impact on our operations and financial results as a result of Covid-19 disruptions. While we are taking the needed measure to manage effectively a difficult short term situation, we keep our eyes on the long term seeking to come out from the current situation stronger and to create long term value for our shareholders,” said Johan Dennelind, CEO of EITC.

On April 14, at EITC’s annual general meeting, shareholders approved the recommendation of the board of directors to pay a dividend of Dhs0.21 per share for H2 2019.