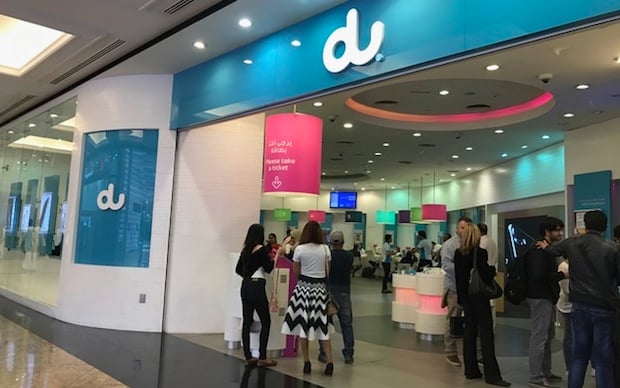 Du, the UAE’s No.2 telecom operator, reported a 24 per cent fall in first-quarter net profit on Tuesday, missing analysts’ expectations.

The company has been squeezed since late 2014 as growth of the mobile market has been offset by a steady increase in the royalty – or tax – paid to the government.

SICO Bahrain had projected a net profit of Dhs447.33m and EFG Hermes had estimates of Dhs474.02m for the telecoms operator.

First-quarter revenue was Dhs3.17bn. This compares with Dhs3.09bn a year ago.