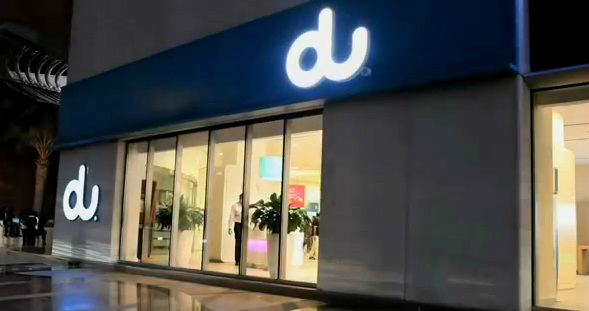 Du, the United Arab Emirates’ No.2 telecom operator, extended its earnings slump as it reported an 11.3 per cent fall in its second-quarter net profit on Sunday.

The firm, which ended rival Etisalat’s domestic monopoly in 2007, had reported declining profits in the preceding six quarters, according to Reuters data.