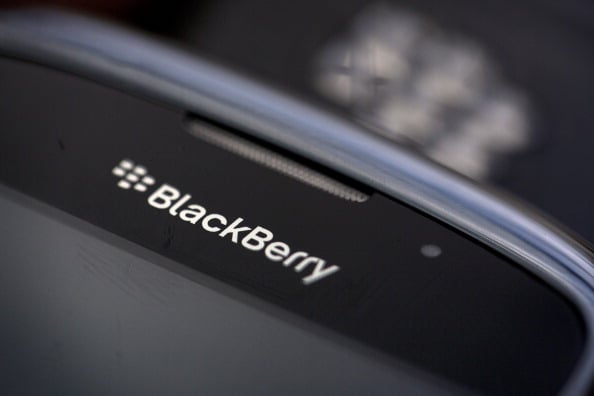 Du and Etisalat have both stopped the service as it did not meet the requirements of the Telecommunications Regulatory Authority (TRA).

In a statement, du said the service was no longer available: “In accordance with the internet management policy issued by the TRA to regulate internet content that is not in line with moral, social and cultural values that the UAE stands for, the BBM Channel application is unavailable to du customers until further notice.

“We count on the support and understanding of our customers in this regard.”

Rival telco Etisalat made a similar statement via its Twitter account: “We understand that BBM Channels is not currently available to some BlackBerry customers in the UAE.

“We are working with our partners in the UAE to ensure their customers are able to enjoy the premier messaging experience of BBM and we will continue to work together to resolve any issues preventing people from using BBM Channels.”

Launched in late November, BBM Channels is BlackBerry’s answer to the social media phenomenon. It allows its users to create profiles and for fellow users to subscribe to their updates. Outside of the UAE, it is available on BlackBerry 10 and BlackBerry OS devices.

The TRA’s Internet Management Policy prohibits unsafe or inappropriate content and some variants of voice-over-Internet Protocol services such as Viber and Skype.

BlackBerry has faced a difficult few years as its market share has dwindled in comparison to rivals Apple and Samsung.

The Canadian firm’s stock sunk to a ten-year low this week, hitting $5.44 per share.