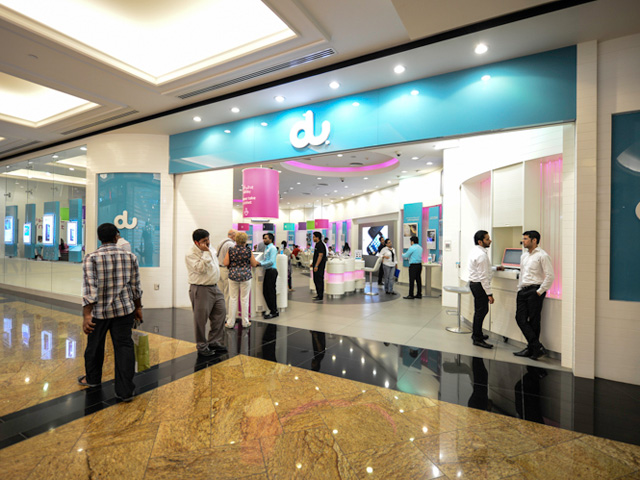 The firm, which ended rival Etisalat’s domestic monopoly in 2007, made a net profit of Dhs570 million ($155.18 million) in the three months to Dec. 31. This was down from Dhs994 million in the year-earlier period, Reuters calculated based on du’s previous financial results, when the company wrote back some tax provisions.

Analysts polled by Reuters on average forecast du would make a quarterly profit of Dhs487.9 million.

Du said in a separate statement its board had approved a cash dividend of Dhs0.19 per share.

UAE telecom operators are taxed via royalties under licenses from the federal government. The latter announced a new formula in December 2012 that includes a levy on revenue as well as profit and steadily increases the level of taxation on du to eventually reach parity with longer-established rival Etisalat.

Du said it paid an extra Dhs183.5 million in royalties in 2013 compared with a year earlier.

Fourth-quarter revenue was Dhs2.87 billion, up 8.3 per cent from a year earlier.

Mobile data revenue increased 34 per cent to Dhs2.36 billion ast year, with data now accounting for 28 per cent of mobile revenue, up from 23 per cent in 2012.