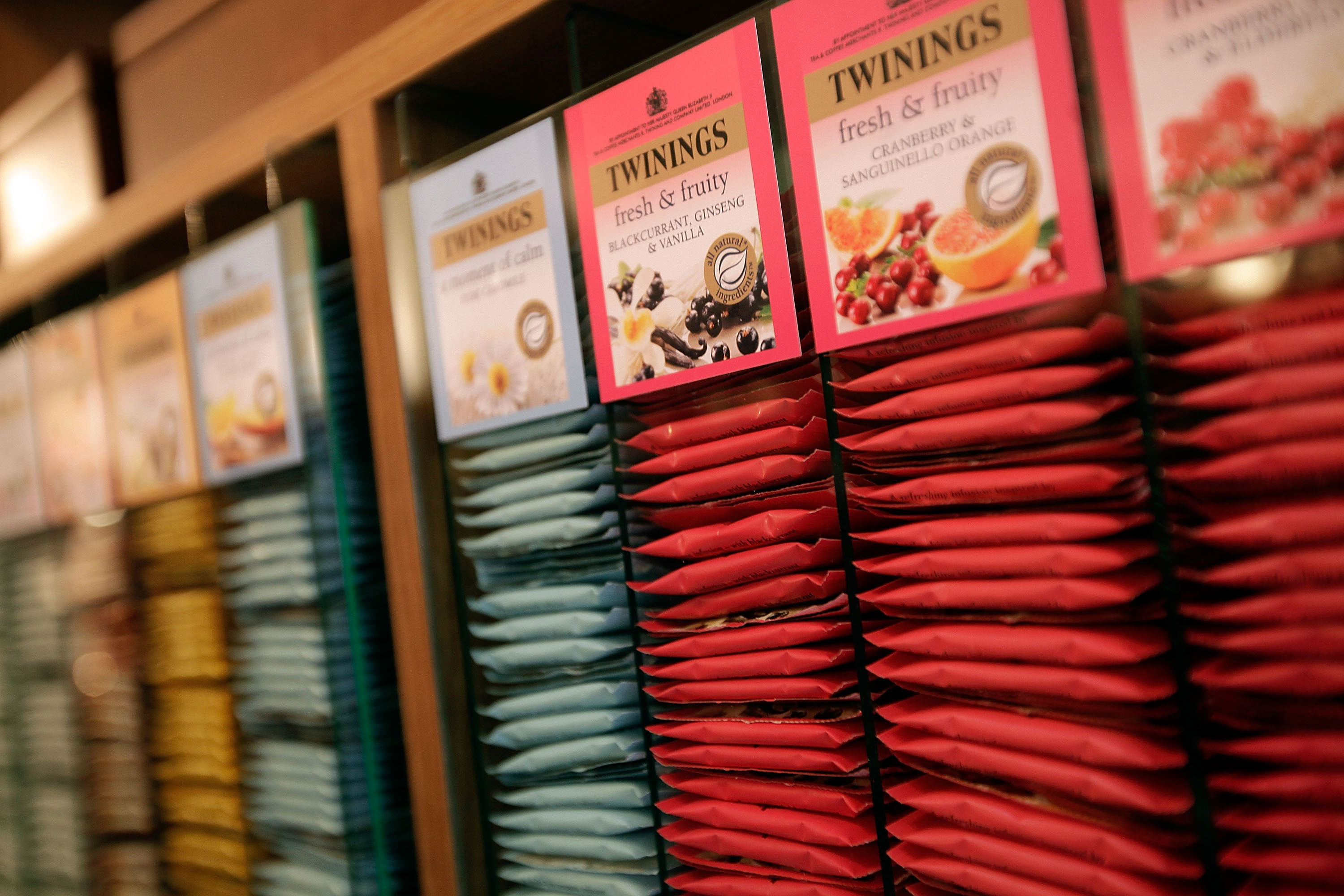 The UAE’s tea industry is expected to grow during the month of Ramadan as demand for tea products and tea consumption will rise.

According to data released by the Dubai Tea Trading Centre (DTTC), 2013 saw the total traded volume of tea through Dubai increasing by 29 per cent reaching 129 thousand tonnes, and its value rising by 34 per cent reaching $463 million, when compared to 2012.

Factors driving the demand for tea include its increased health benefits, its role in fitness and nutrition and the fasting period, which sees demand for the beverage increase.

Tea is the second most preferred drink among residents of the UAE after water, added Godinho.

“More than 19,000 kgs are being consumed every day across the country and the price of tea has risen by almost 50 per cent over the past couple of years,” he said.