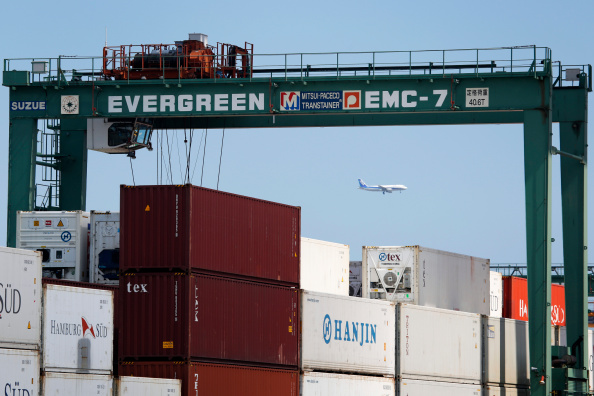 Trade between the United Arab Emirates and Taiwan is expected to slow this year because of low oil prices and the devaluation of the Chinese currency, a senior official has said.

“Last year, Taiwan’s exports to the UAE were around $1.7bn. For a tiny island country with a 23 million population, these figures are rather impressive,” Taiwan Trade Centre Dubai director Shyh-Perng Chang told Gulf Business.

“Due to the world recession this year, we have been unable to increase our exports though we have managed to keep them the same. Last year, we imported around $5bn from the UAE. But with the fall in oil prices, our imports have reduced to $4bn.”

Globally oil prices have fallen by 50 per cent since mid-2014, when they stood at around $114 per barrel. This, coupled with the continuous depreciation of the yuan since the start of the year, has hit Taiwan’s trade business.

According to official records, trade between the UAE and Taiwan expanded 7.4 per cent to $7.2bn in 2014, compared to $6.7bn the previous year.

Chang hopes that trade between the two nations will improve, as Dubai moves closer to hosting the Expo 2020 event.

“We plan to capitalise on Expo 2020 by encouraging more companies to participate in the exhibition and will also organise commercial visitors and plan business events.”

The UAE and Taiwan have partnered to host many trade events such as the Taiwan Excellence Days at Dubai Mall that was held from September 9 to 12.

“Besides IT, we also want to introduce fresh products that are eco-friendly and energy-efficient.

“We acknowledge the competition posed by other coun- tries – especially Korea, America and China – but I think Taiwan has the expertise and technology to improve some of the small parts of the products, making them more efficient and more functional,” he added.