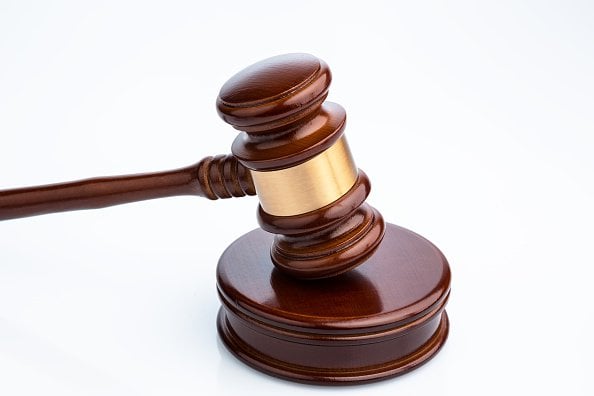 The UAE’s State Security Court, part of the UAE Federal Supreme Court, has rejected six separate appeals of individuals who were convicted of various crimes related to state security.

In the first case, the court rejected an appeal by Iranian S.M.A.M following his sentence of 10 years in prison followed by deportation and the payment of judicial expenses.

He was previously convicted of sharing intelligence with Iran, importing electricity generators and devices used in the Iranian nuclear programme from the UK and attempting to illegally re-export them.

In the second case, Emirati M.S.E.N’s appeal of his sentence of 10 years in prison, the confiscation of communication devices, computers and mobile phones and obligation to pay legal expenses was also rejected.

He was convicted of joining ISIL in Syria and establishing a social media account to promote their ideas and insulting the UAE online.

In the third case, the court rejected the appeals of two Gulf citizens for the sentences of three years in prison followed by deportation and fines of Dhs500,000 each.

They were convicted of airing a video through Whatsapp promoting sectarian phrases and mottos used by the Iraqi Popular Crowd Forces and Iranian militias in Iraq to instigate hatred.

The fourth case saw the court reject an appeal by Sudanese national A.S.E.E after he was sentenced to two years in prison and deportation and the payment of judicial expenses.

He was convicted of joining a terrorist organisation in Syria and Iraq, establishing social media sites to promote the ideas of these types of organisation and urging people to join them and insulting the UAE and Saudi Arabia’s policies through articles and videos.

In the fifth case, an appeal by Emirati F.A.E.M was rejected after he was sentenced to five years in prison, the confiscation of devices and obligated to pay judicial expense.

He was convicted of joining the Muslim Brotherhood and subverting the principles of the country’s ruling establishment.

Finally, the court rejected an appeal by Emirati E.A.A.Y sentenced to five years in prison, the confiscation of the devices he was apprehended with and the payment of judicial expenses after he was convicted of joining ISIL in Syria.