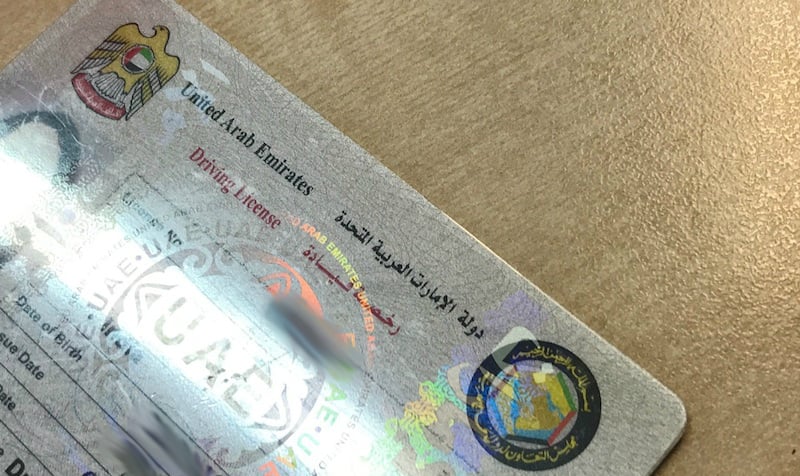 Authorities in the UAE have begun talks towards creating a single driving test across the country, according to reports.

The National cited the acting director of Dubai’s Roads and Transport Authority (RTA) as confirming the plans under a Ministry of Interior committee.

The aim of the committee is to identify the best practices across all the emirates and refine them, so there are no differences between the driving tests in different emirates across the country,” Hind Almuhairi was quoted as saying.

She said there were too many differences between testing in different emirates with some requiring a “certain number of compulsory lessons while others do not”.

“In other cases there are significant differences in what is involved in the driving tests themselves.”

The official indicated another problem the country faces is that a large number of foreign residents have learnt to drive outside their own country before taking to the UAE’s roads.

“It is often easier for them to go back to how they would drive in their own countries which, in turn, makes it difficult for other drivers to predict their movement,” she suggested.

At the same event, experts called for the UAE to scrap its current system allowing drivers from countries including the US, UK, Japan and Australia to automatically obtain a UAE licence without having to sit a test.

Serco Middle East CEO David Greer was quoted as saying at the same event that the system should be done away with.

“You are putting people on these roads, who come from countries where the average speed might only be 35mph (56kph), with other road users who are travelling at extremely high speeds,” he was quoted as saying.

“There should not be an automatic transfer for anyone until they have proved they can cope with driving in this country.”