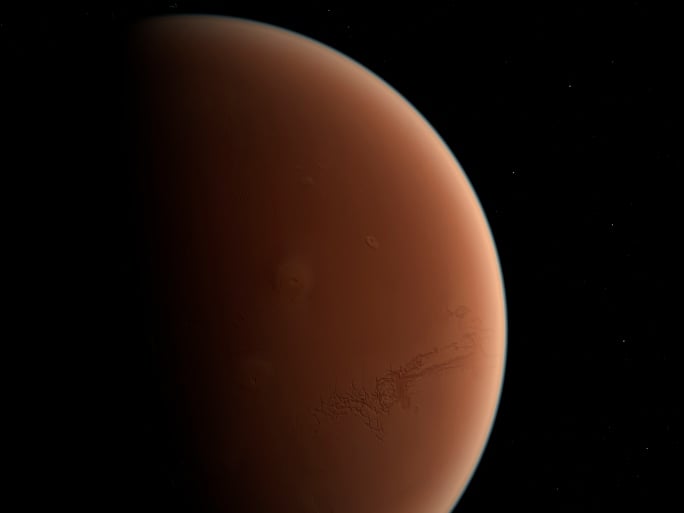 The UAE Space Agency, the body responsible for sending the country’s first unmanned mission to Mars, made an official visit to the United States to meet key stakeholders in the industry, and improve its role and place within the international space sector, official news agency WAM reported.

The agency delegation, which included Chairman Khalifa Mohammed Al Rumaithi and Director-General Mohammad Nasser Al Ahbabi, visited the US State Department to explore opportunities for partnership on both the civil and security sides.

They also visited NASA’s headquarters, and the two agencies reviewed possibilities for cooperation and carrying out joint projects as well as cooperation in educational and training programmes.

Speaking to stakeholders at an event held in the country, Al Ahbabi said, “The UAE seeks to set in place a long-term strategic plan to develop a solid foundation for a sustainable space sector that will be one of the primary engines of the UAE’s economy and which contributes to the development of a diverse, knowledge-based economy.

“The UAE and the US are strategic allies and have deep economic ties. This partnership offers many opportunities for both countries, particularly in the field of space, and we invite the American space industry to come visit us in the UAE and learn about our own space sector, and explore ways both countries can collaborate,” he added.

The UAE Space Agency was established by President Sheikh Khalifa Bin Zayed Al Nahyan in July 2014 to help the country send the Arab region’s first unmanned probe to Mars by 2021.

The probe’s journey will take nine-months and span more than 60 million kilometres.

The mission, to be led by Emiratis, will make the UAE one of nine countries with space programmes to explore Mars.

The UAE Space Agency said that it signed an agreement in October 2014 with the Emirates Institution for Advanced Science and Technology, EIAST, to build the probe to Mars.