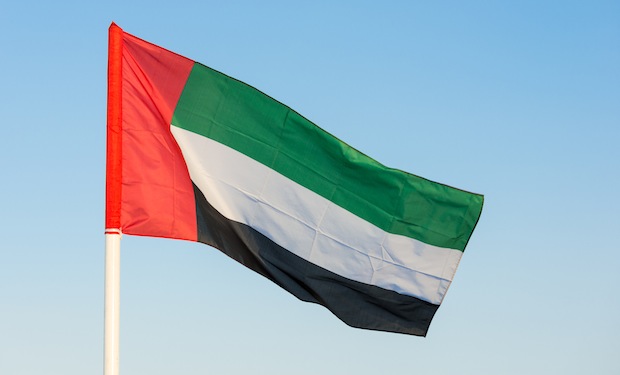 UAE soldier Abdullah Ahmed Abdullah Al-Hosani died while fighting in Yemen as part of the Arab-led coalition, the General Command of the UAE Armed Forces announced on Thursday.

Al-Hosani was carrying out his duties within the operations of the Saudi-led Arab coalition, official news agency WAM reported.

The General Command of the UAE Armed Forces offered its condolences to the family of the soldier.

Since then, the UAE and other Arab countries have seen casualty numbers grow as they intensify their offensive.

However, in a recent interview with Reuters, Saudi Crown Prince Mohammed bin Salman said the conflict in Yemen would continue in order to prevent the Houthi armed movement from turning into another “Hezbollah” on Saudi’s southern border.

“We’re pursuing until we can be sure that nothing will happen there like Hezbollah again, because Yemen is more dangerous than Lebanon,” he said.

“It’s next to Bab al-Mandab so if something happens there, that means 10 per cent of world trade stops,” he added.