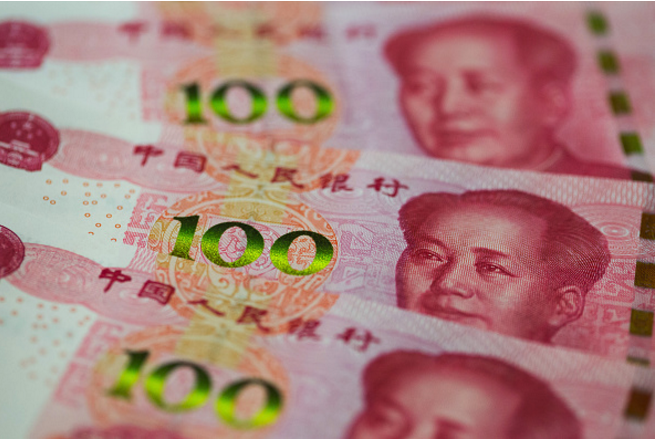 The United Arab Emirates has announced plans to set up a Yuan clearing hub, the country’s central bank said in a statement.

The hub will be the second one in the Middle East and signals Gulf countries’ growing interest in Renminibi trade. Qatar opened the first Yuan clearing hub in the region earlier this year.

The UAE’s central bank said that the agreement was signed during Abu Dhabi Crown Prince Sheikh Mohamed bin Zayed’s visit to China in the first week of December. Officials did not mention a specific date by which the hub will open in the country.

Both countries also renewed a currency swap deal during the Crown Prince’s visit that will allow the UAE central bank to provide up to 35m yuan to settle bilateral trade dues.

The agreements come as the UAE and China seek to increase trading levels in the coming years.

Currently China is the UAE’s second largest trading partner after India. Trade between the two countries is set to reach $60bn by the end of this year, according to government estimates.