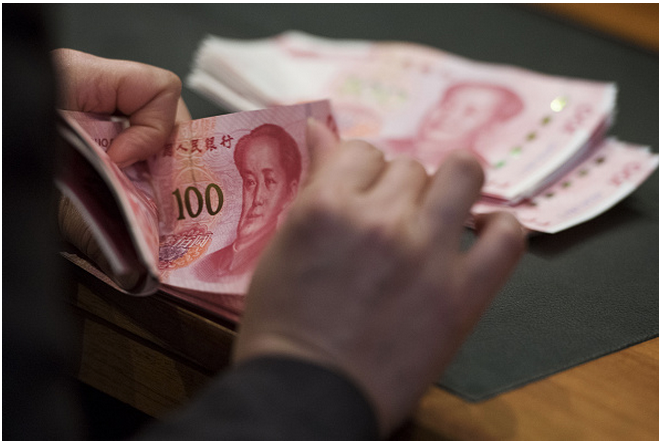 The United Arab Emirates has seen an increase in the use of Chinese Renminbi for making direct payments, a new report has found.

According to data from payment tracker SWIFT, the UAE and Qatar are the most active Middle East countries using the RMB for dealings with China and Hong Kong.

Meanwhile the Chinese currency was used for 60 per cent of all payments in Qatar, recording a year-on-year increase of 247 per cent.

However, the majority of payments between the Gulf states and China and Hong Kong take place in US dollars and are subsequently intermediated, mainly by USD clearing banks, the report added.

“The use of the RMB has been rising across the Middle East region over the last few years,” said head of Middle East, Turkey and Africa at SWIFT Sido Bestani.

“Adoption has been supported by developments such as the establishment of an RMB clearing centre in Qatar last year – the first in the Middle East – and the recent memorandum of co-operation signed between the People’s Bank of China and the UAE Central Bank to set up RMB clearing arrangements in the UAE.”

“We anticipate these and similar efforts will continue to drive RMB adoption across the region,” added Bestani.

Hong Kong Exchange CEO: “We Are Not Ready For China’s Boom”

Increasing Sales For Volkswagen ME

The Redback cometh: Why GCC must embrace the Chinese Renminbi

Why The Renminbi Is Gaining Ground