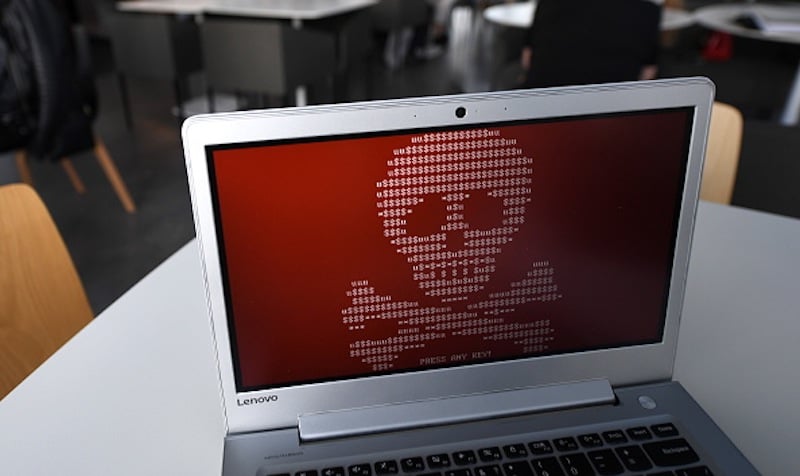 The Computer Emergency Readiness Team foiled a total of 34 attacks against government and private sector entities in the UAE during the month, according to the TRA.

The TRA said all of the attacks were carried out from outside the UAE, with 16 considered fraudulent offensives, eight data breaches and three for defacing and blocking websites.

Ransomware-type attacks like Zyklon were among the most prolific.

The organisation has been launching an awareness campaign to promote cyber safety.

The increased number of cyber attacks in January 2017 came as Saudi Arabia warned organisations in the kingdom to be on the alert for the Shamoon virus, which cripples computers by wiping their disks.

An alert from the telecoms authority seen by Reuters advised all parties to be vigilant for attacks from the Shamoon 2 variant of the virus that in 2012 crippled tens thousands of computers at oil giant Saudi Aramco.