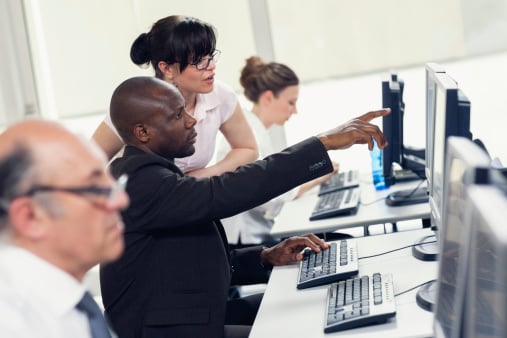 The UAE has seen a 30,000 reduction in fixed line telecoms subscribers in the first four months of the year, according to the Telecommunications Regulatory Authority (TRA).

The reduction from to 2.292 million by the end of April compared to the end of 2017 means fewer families and businesses are paying for landline phone and broadband services, which are typically bundled together by the country’s telecoms providers.

Internet subscriptions fell from 1.348 million to 1.323 million during the same period.

The UAE has among the best fibre broadband penetration in the world with access at more than than 93 per cent of homes, according to data from the FTTH Council.

There was better news in the mobile market, with the TRA finding mobile subscriptions were up by around 200,000 from 19.826 million to 20 million during the same period.

The increase was led by pre-paid subscribers, which increased from 16.542 million to 16.7 million. Post-paid subscriptions totalled 3.298 million by the end of April.

Mobile services account for more than 80 per cent of revenues at the country’s two telecoms providers Emirates Integrated Telecommunications Company (Du) and Etisalat, according to the TRA.

The UAE introduced a 5 per cent value added tax on January 1 that applies to most goods and services including broadband and telecom subscriptions.