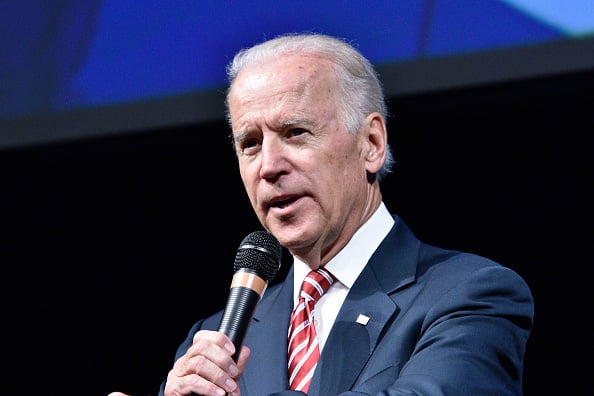 The United Arab Emirates said on Sunday that U.S. Vice President Joe Biden had apologised to the Abu Dhabi crown prince for “any implications” in a speech he made last week that the UAE had supported Islamist militants in Syria.

The call, confirmed by the White House, came after a day after Biden offered a similar apology to Turkish President Tayyip Erdogan..

Biden, who is known for his occasional verbal gaffes, angered U.S. allies when he suggested in a speech at Harvard University on Thursday that Turkey, Qatar and the United Arab Emirates had extended “billions of dollars and tens of thousands of tons of weapons” to Sunni fighters trying to oust Syrian President Bashar al-Assad.

UAE Minister of State for Foreign Affairs Anwar Gargash demanded an official explanation for Biden’s remarks, which he said had created “a negative and untrue impression about the role of the UAE”, according to state news agency WAM.

On Sunday, Biden telephoned Sheikh Mohammed bin Zayed al-Nehayan, who is also the deputy supreme commander of the UAE armed forces, over the comments.

“In the phone call, Biden offered his apology to the UAE for any implications in his recent statements that may have been understood to mean that the UAE had supported the growth of some of the terrorist organisations in the region,” WAM said.

Biden’s office, in a statement regarding the telephone call to Sheikh Mohammed, said the vice president “clarified that his recent remarks regarding the early stages of the conflict in Syria were not meant to imply that the UAE had facilitated or supported ISIL, Al Qaeda or other extremist groups in Syria”. ISIL is an acronym for Islamic State.

It added: “The Vice President noted the UAE’s strong steps in countering extremist messaging and financing and expressed gratitude for their participation in ongoing military operations against ISIL.”

The UAE is one of several Arab countries that have joined a U.S.-led coalition against Islamist militants, and its air force participated in strikes on targets belonging Islamic State and the al Qaeda wing in Syria, the al-Nusra Front.

Biden, considered among the top Democratic presidential candidates in 2016 if Hillary Clinton does not run, said in his Harvard speech that the battle to stop Islamic State militants’ advance in Syria and Iraq was going to be a “hell of a long fight” for the United States and its coalition partners.