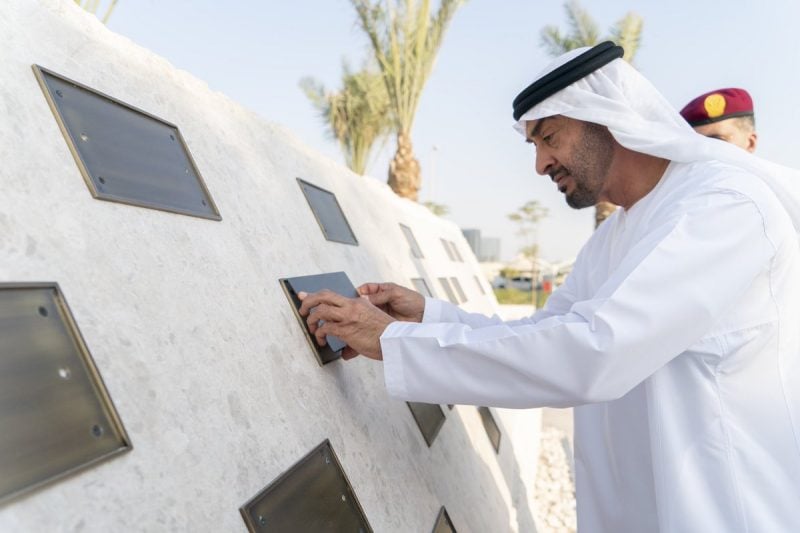 Speaking at the opening of the Presidential Guard Martyrs’ park in Mahawi Camp in Abu Dhabi, he said: “UAE and Saudi Arabia are standing as partners in one trench to face besetting challenges. Our shared goals are security of the UAE and Saudi Arabia and stability of the whole region. We also share a common destiny and future.” 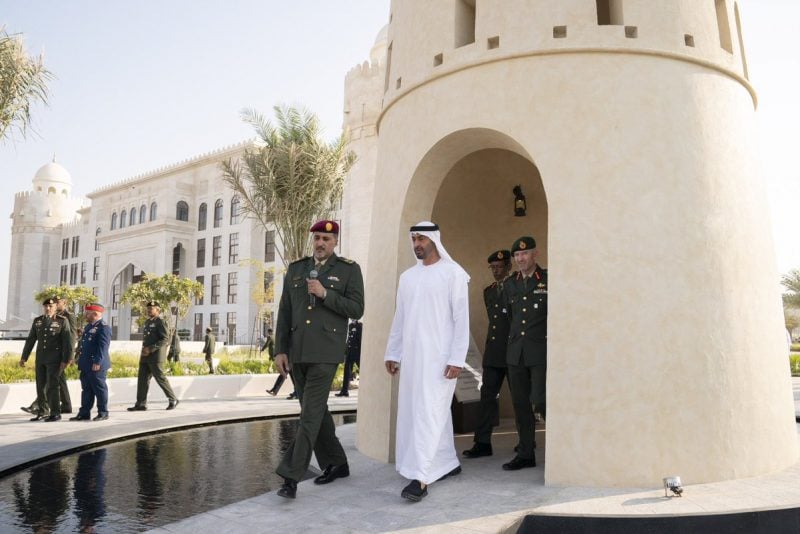 The park in Abu Dhabi has been built in recognition of the members of the Presidential Guard who died during service.

“The ultimate sacrifices offered by our martyrs in defence of right and duty are source of pride and dignity and represent medals of honour and glory for Emiratis generation after generation,” official news agency WAM quoted Sheikh Mohamed as saying.

“Our participation in the Arab coalition and our confrontation to challenges have made the UAE more stronger, vehemently resolve and well aware of how to face difficulties,” he added.

The UAE is part of the Saudi-led Arab coalition fighting in Yemen since 2015.

“We will continue remembering our martyrs and commemorate their heroic sacrifices and the values they upheld. They are the source of pride and inspiration to all Emiratis and from them, our generations draw the values of selfless giving and patriotism,” he said.

Sheikh Mohamed toured the park which features an 11 meter long and 180 centimeter high mural, engraved with the names of Presidential Guard martyrs.

Another feature is a model of the Al Maqta Tower, which served as a watchtower to protect the city of Abu Dhabi. The park is also fenced with a collection of Islamic style arches.