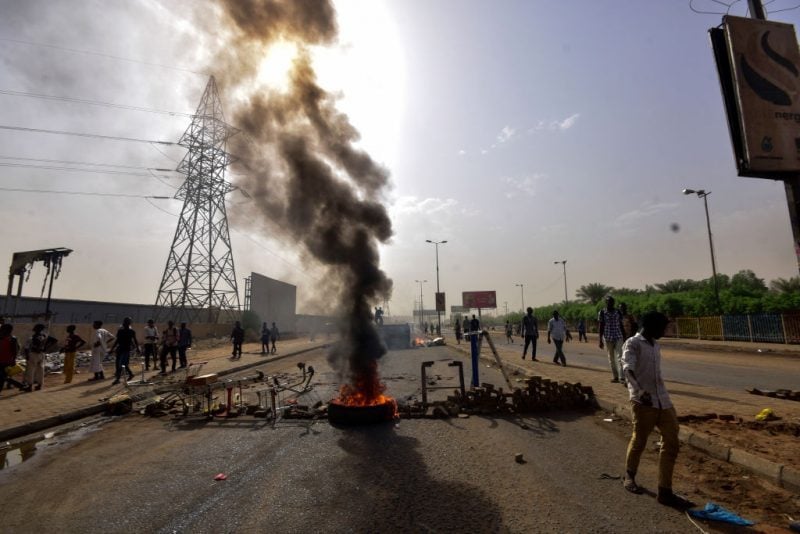 The UAE and Saudi Arabia have said that they are following with “great concern” the developments in Sudan, where clashes have led to several deaths and injuries.

“The UAE hopes that wisdom, voice of reason and constructive dialogue would prevail between all Sudanese parties, in a way that guarantees security and stability of Sudan, helps spare its people the scourge of evil, safeguard its gains and ensure its unity,” the UAE’s ministry of Foreign Affairs and International Cooperation was quoted as saying by official news agency WAM.

“The UAE emphasised the importance of resuming talks among various Sudanese forces to realise the aspirations of the brotherly people of Sudan,” it added.

The UAE also expressed the hope that Sudan will soon survive the circumstances it is currently passing through, the report said.

Saudi Arabia similarly stated its support for Sudan and said it “hopes that the country will expeditiously overcome the current circumstances and challenges”.

“The kingdom hopes that all parties in Sudan will choose wisdom and constructive dialogue to preserve security and stability in Sudan, protect the people of Sudan from all harm, while maintaining Sudan’s interests and unity,” the official Saudi Press Agency (SPA) reported.

It stressed the “importance of resuming the dialogue between the various parties in Sudan”.

The kingdom also expressed its condolences to the families of the victims and to the people of Sudan.

Sudan has been in a state of unrest after President Omar al-Bashir was overthrown in April.

The country has seen increasing violence with Sudanese opposition medics saying on Wednesday that the death toll has risen to more than 100, after 40 bodies were recovered from the Nile river in Khartoum.

No official figures have been released.