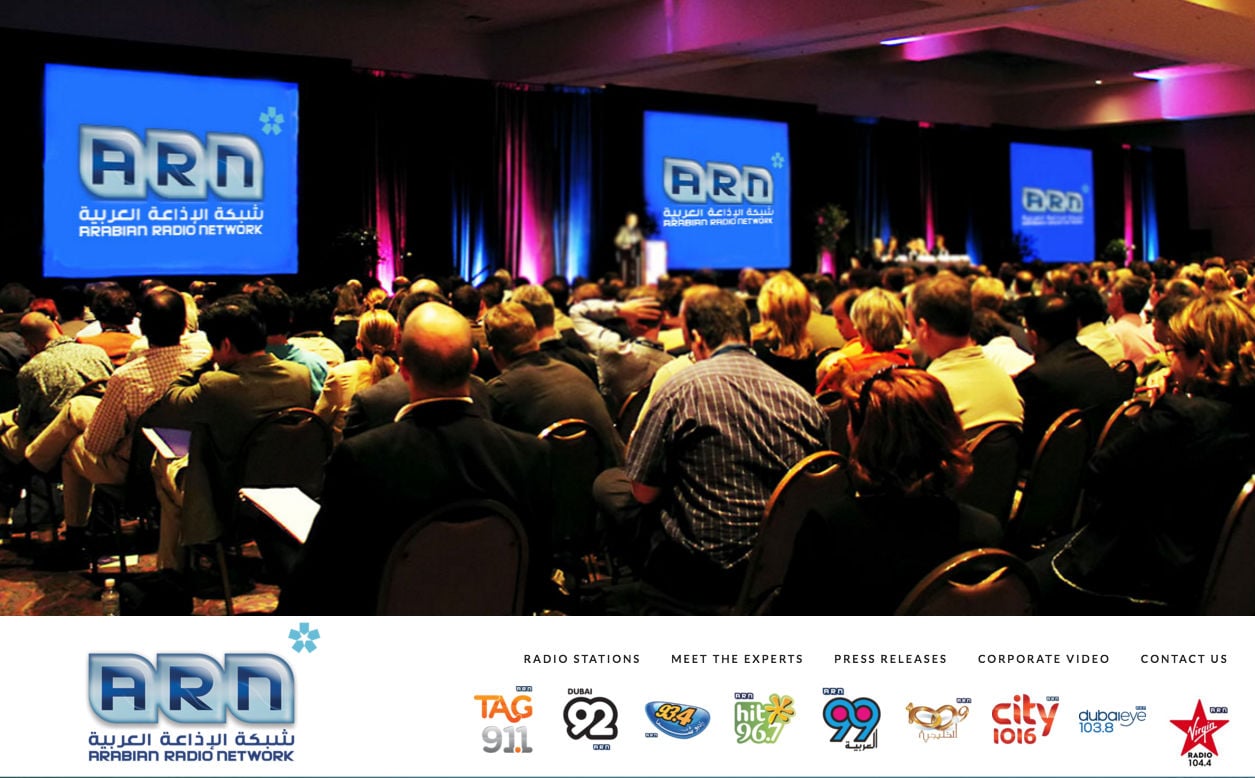 The UAE’s Arabian Radio Network will launch seven new digital stations on May 1 and several more later in the year as it continues on an expansion drive.

The stations, which are linked to the company’s Virgin Radio 104.4, City 101.6, hit 96.7 and Dubai 92 brands and their apps, are intended to cater to broader musical tastes.

Among them, the Western-focussed Virgin Radio Beat and Chill stations and 92 Rock and Smooth stations will feature genre specific tunes.

“These new digital brands are about super serving the already massive 3.8 million people that are listening to our brands every day,” ARN chief operating officer Steve Smith told Gulf Business.

“Research has shown that there is an appetite for each and every one of these types of formats and we expect a pretty huge response from a listening point of view,” he added.

The new stations, which are geo-locked to the UAE, will differ from the company’s nine terrestrial offerings with no local insight like traffic or news updates. Smith argued this would mean they were unlikely to cannibalise ARN’s existing audience.

In terms of content, each will be more music-focussed with less commercials but they will feature announcers and discussion. Slots for sponsorship, 30-second advertisements and product placement will also be present.

“It will be a model that carries less commercial and more music. But it’s not a whole new currency, so it will have sponsorship opportunities,” said Smith.

General manager Mahmoud Al Rasheed said the aim was for each to fall under the umbrella of a trusted station in terms of both branding and accessibility.

“So it is one application for Virgin 104.4 as FM and terrestrial and including the digital extensions,” he said.

The two revealed the company expects to launch another three or four stations before the end of the year as part of its Arabic digital strategy.

They also emphasised that ARN was still investing in the market despite perceptions of tough conditions.

Last month it signed a deal with regional broadcaster OSN to make all nine of its terrestrial stations available to pay-TV subscribers.

“The message we’re trying to send is that yes the market is tougher than it was this time last year but we’ve had significant growth in the first quarter and this is just one of the many innovations we’re going to launch in 2016,” said Smith.