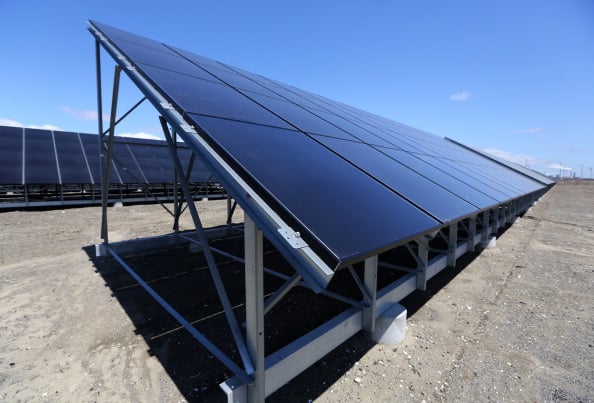 The new platform will bid for solar power projects that are tendered at national and state auctions, with the intent to develop and operate solar power plants capable of providing electricity to several states, a statement said.

Abraaj did not specify the value of investments it is planning in India’s solar power sector.

“Renewable energy is set for explosive growth thanks to technological advances, favorable policies and pricing structures that make it a competitive alternative to conventional power generation. At Abraaj, we see significant opportunity in India, one of the world’s biggest energy consumption markets.”

Abraaj has previously invested about $1bn in 10 energy projects across various global markets. The investment in India is also reflective of the UAE-based private equity firm’s strategy to invest in emerging markets that are backed by strong consumerist demand.

A fast growing population, rapid urbanisation and steady economic growth are driving up the demand for power in India. In addition, the Indian government’s favourable regulatory policies that aim to increase the share of installed solar power in the subcontinent from 4 gigawatts at present to 100 gigawatts by 2020 are also attracting many players to the market.

The partnership also comes as India seeks foreign direct investments from the UAE-based companies to fuel its growth over the next few years.

Following Indian Prime Minister Narendra Modi’s recent visit to the UAE, both countries established a fund to invest in infrastructure projects. They also agreed to increase bilateral trade by 60 per cent over the next five years.