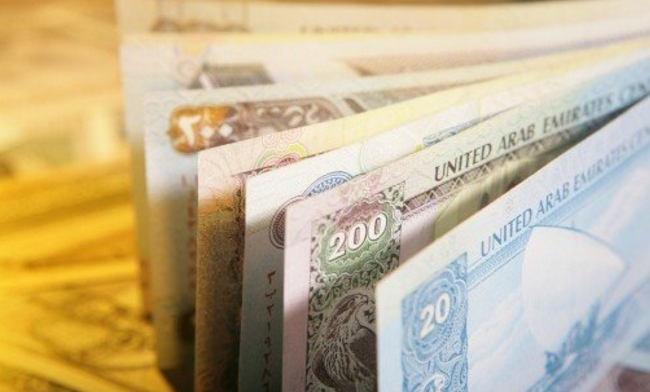 The United Arab Emirates has no plans to introduce individual income tax in the country, a senior official has confirmed.

“There is no intention and no plans to impose taxes on the income of individuals in the UAE,” Minister of State for Financial Affairs, Obaid Humaid Al Tayer told local dailies on Tuesday.

“There is not any draft law or decision regarding this matter,” he added.

He was speaking to reporters at the Federal National Council, where officials approved the Dhs 48.5bn UAE federal budget for 2016.

Meanwhile Al Tayer said a study was underway to determine the possibility of levying a tax on remittances in the country. The UAE saw outbound remittances reach up to $29bn in 2014. However only preliminary discussions have started and no draft law has been prepared as yet, he said.

“It is in its first stages. No decision has been made with regards to this.

“The government may not proceed with such a significant move before it is thoroughly studied in terms of its socioeconomic impacts.”

With reference to the corporate tax law, the minister confirmed that discussions were ongoing. But he again stressed that the study was in its “initial stages” and that “no agreement has been reached so far.”

The UAE is not expected to introduce VAT before 2018, he said.

“The tax takes at least 18 months to be implemented. We need to determine which goods and services are taxed and which are zero-rated. The private sector also needs time and the government needs to take certain measures.”

Earlier this month undersecretary at the UAE’s Ministry of Finance Younis Al Khouri confirmed that the GCC countries have agreed on certain key issues regarding the implementation of VAT.

He said there were a couple of sectors such as financial services where the member states had not yet reached an agreement.

There has been little information about the proposed VAT rates although hints from officials suggest it could be between 3 to 5 per cent.

Given the current low oil prices, the implementation of the new tax by GCC governments is likely to be accepted as a positive move to diversify and strengthen their revenue base and enhance economic stability, experts say.