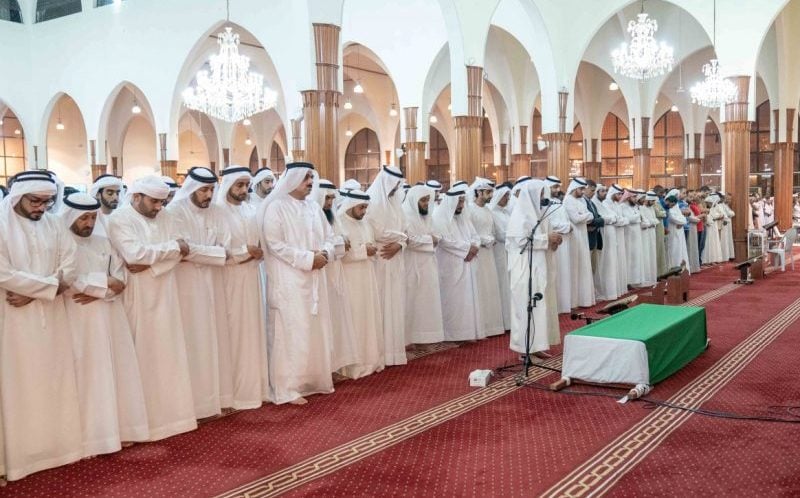 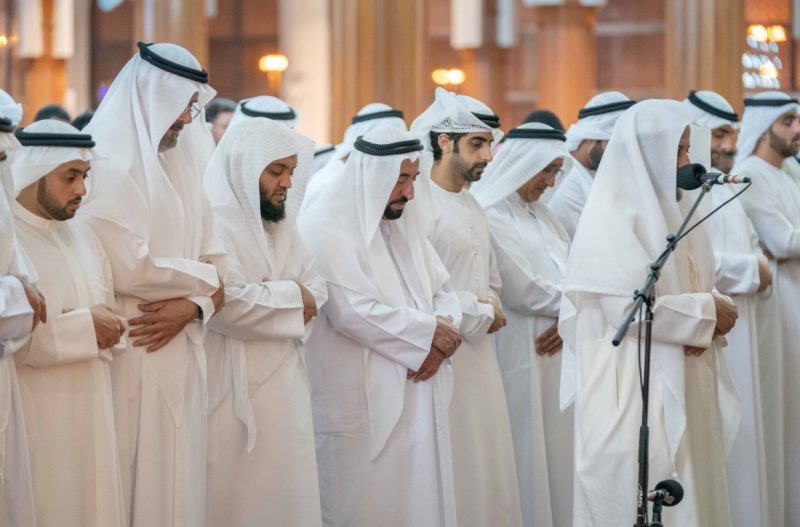 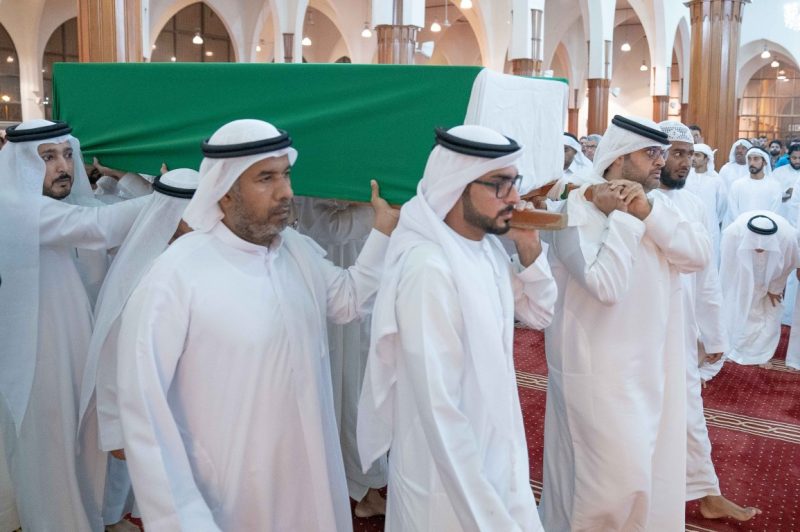 Sheikha Mariam has been buried in the Al Jubail cemetery.

A three-day official mourning period has been announced in Sharjah, and the UAE flag will be flown at half-mast in the emirate starting Wednesday.

The Sharjah ruler’s court expressed its condolences to the family of the deceased.

Condolences will be accepted at the house of Sheikh Humaid bin Mohammed Al Qasimi in Al Yash Area in Sharjah for three days from Wednesday, the report added.