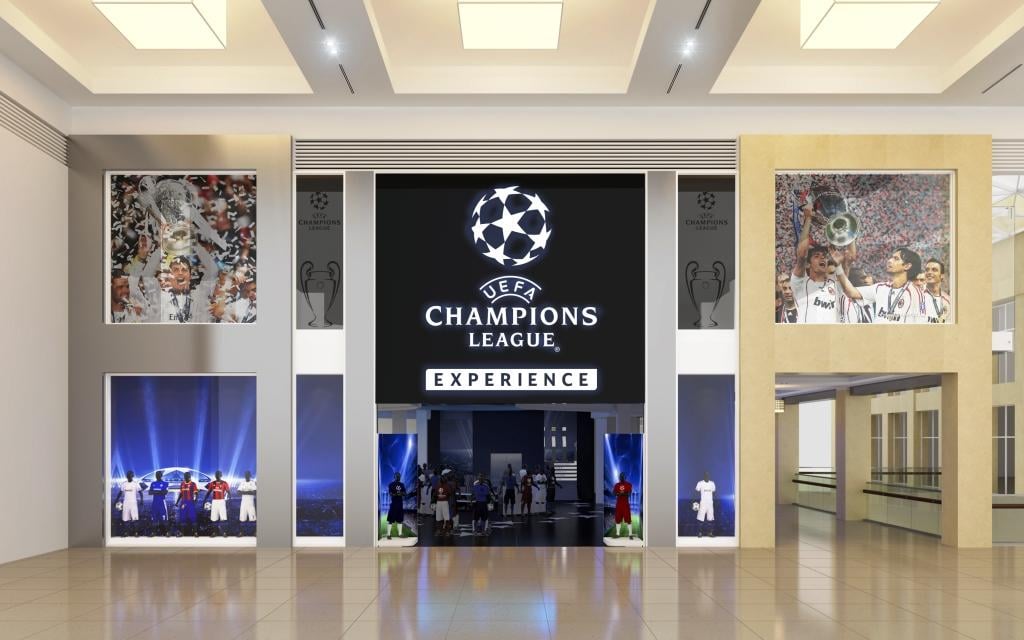 The inaugural store –the first of its kind in the world – is scheduled to open in Abu Dhabi’s Yas Mall in May this year, a joint statement said. 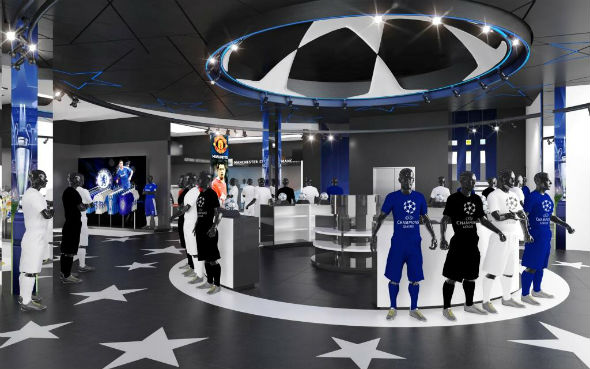 Inspired by the UEFA Champions League football competition, the 17,000-square-foot destination retail concept will feature a combined retail and restaurant offering, along with a museum where fans can learn more about their favorite teams and players. 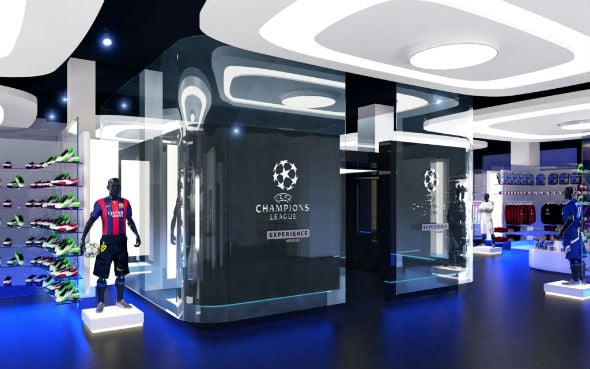 Memorabilia signed by football legends such as Lionel Messi, Steven Gerrard and Cristiano Ronaldo will also be on display and available for purchase. 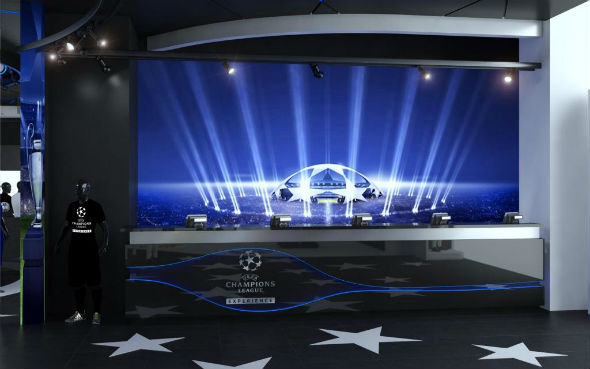 Khaled Almheiri, vice-chairman of Marka, said: “The UEFA Champions League is the most popular club football competition in the world and enjoys a cult following across the Middle East.

“The UEFA Champions League Experience will be the ideal destination for all football fans to come and enjoy the best of European football and their favorite teams—under one roof.”

The fast-casual dining restaurant will present signature dishes served in a stadium-inspired setting designed to replicate the atmosphere of the UEFA Champions League, while streaming live matches, archive footage of standout games and highlights on giant screens, the statement said. 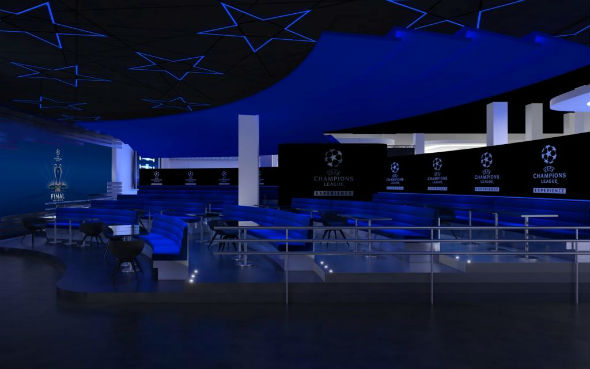 Nick Peel, CEO of Marka, said “We recently announced that Marka is targeting the fast growing sports retail segment, and I am pleased to confirm that following the Abu Dhabi store we are now also in discussions to open a flagship UEFA Champions League Experience location in Dubai, with an anticipated opening in late 2015.

“We are confident that the UEFA Champions League Experience will become a must-visit destination for all football lovers in the region and beyond. There are many exciting plans in the works.”

Marka, a start-up that publicly listed on the Dubai Financial Market (DFM) last year with a capital of Dhs500 million, aims to tap into the region’s fast growing sports retail, fashion and hospitality sectors.

In December 2014, Marka announced that it had agreed to buy sporting goods firm Retailcorp from Istithmar World, a unit of state-owned Dubai World, for Dhs220 million.