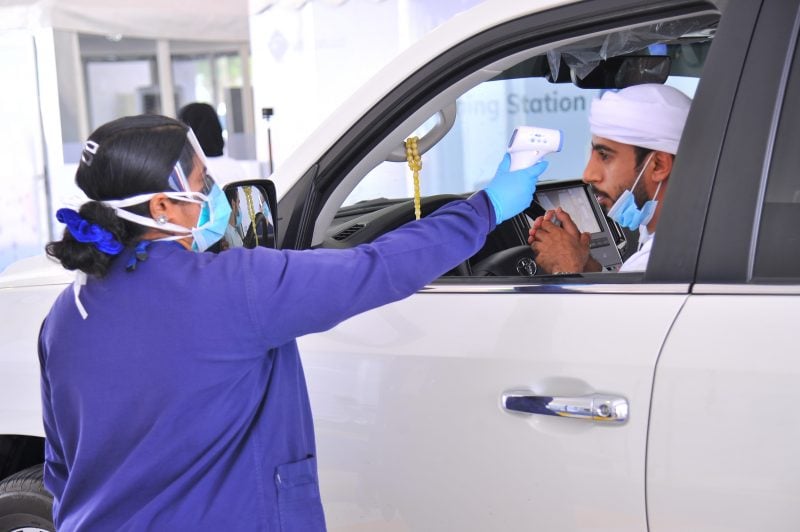 The total number of infections reported in the country has now reached 83,433.

The new cases identified are undergoing treatment, the ministry said.

It also announced the death of one person who tested positive for Covid-19, due to complications, bringing the total death toll to 403.

The total number of recovered cases has reached 72,790 with 673 additional recoveries reported on Friday.

The UAE has reported a spike in the number of Covid-19 cases in recent days, with authorities urging the public to follow the precautionary measures.

Several restaurants and retail outlets have also been closed and fined for flouting the rules.

Officials say numbers have risen mainly due to non-compliance to measures such as physical distancing and wearing of masks.