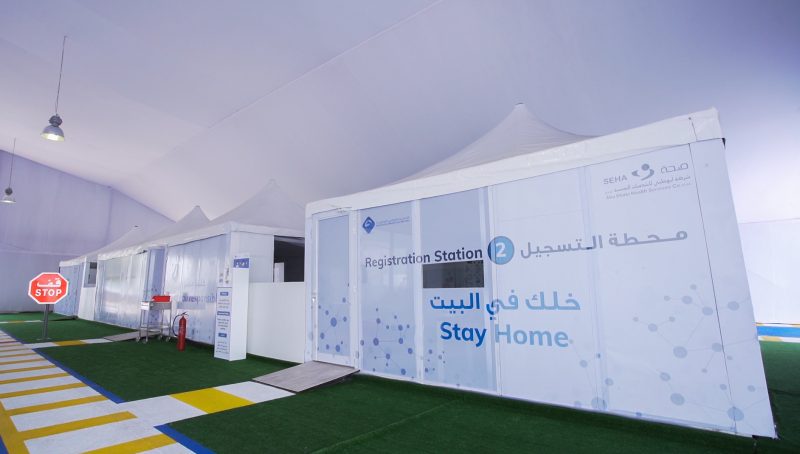 The UAE’s Ministry of Health and Prevention (MoHAP) late on Monday evening reported 398 new Covid-19 cases in the country.

The total number of confirmed cases of the virus within the UAE now stands at 4,521.

The ministry announced the death of three patients of different nationalities too, pushing the overall death toll to 25.

Earlier on Monday, officials confirmed that another 172 people had recovered completely after contracting the virus, thereby raising the total number of recoveries to 852.

Dr. Farida Al Hosani, official spokesperson of the UAE health sector, said that efforts were underway to ramp up the screening of individuals in the country, reported official news agency WAM. “We are increasing testing for citizens and residents across the UAE and an additional 23,380 Covid-19 tests were performed using the most advanced testing techniques.”

She confirmed that Sheikh Mohamed bin Zayed Al Nahyan, Crown Prince of Abu Dhabi and Deputy Supreme Commander of the UAE Armed Forces, had on April 12 launched the National Home Testing Programme for People of Determination – available to both expats and citizens.

Commenting on when the country could see a peak and subsequent flattening of the epidemic curve – a medical statistical chart that plots the trend of new infections in the country – she said that measures like social distancing and increased testing could help flatten that curve.

“It is important to know that no studies could give a specific timescale for when the Covid-19 cases may finally peak before we see the curve flattened,” she added.

She reiterated practices like wearing masks the correct way – the blue side of the mask must always face outwards – and taking necessary precautionary steps like wearing gloves and the frequent washing of hands as precautionary measures to prevent the spread of the novel coronavirus.

During the same press briefing on Monday, Brigadier general Khamis Al Kaabi, spokesperson for the Federal Authority for Identity and Citizenship, said that residency visa of expatriates, whether they are inside or outside of the country, will remain valid until the end of the year if they have expired after March 1.

Read: UAE residency visas and Emirates IDs to remain valid until the end of 2020

The same is the case for entry permits and Emirates IDs too.

Also, UAE visitors who have remained in the country and have had their visas expired in early March 2020, will also have their visit visas extended until the end of December 2020.