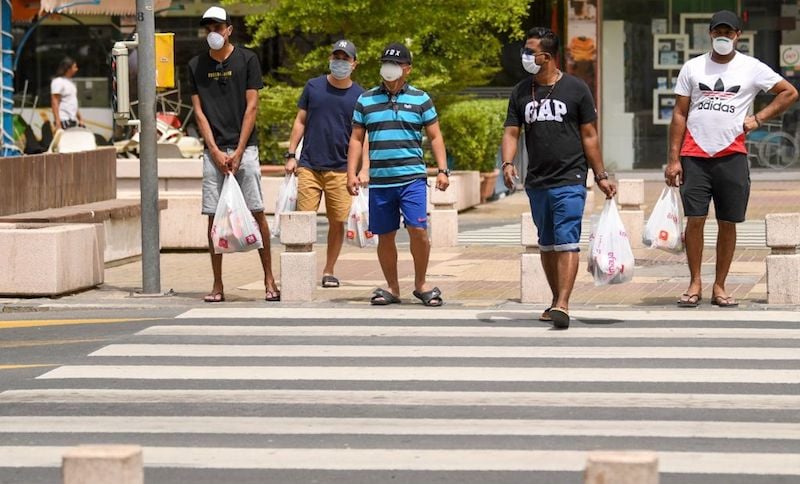 The UAE has announced 283 new cases of Covid-19, taking the total number of those infected in the country to 2,359, the Ministry of Health and Prevention (MoHAP) announced late on Tuesday.

The newly diagnosed patients, who belong to various nationalities, are in a stable condition and are receiving the necessary medical care.

The ministry also said the death toll from the virus had risen to 12 in the country, after an Asian national died. The patient suffered from chronic diseases, the ministry clarified.

The UAE also announced 19 recoveries, taking the total number of those recovered to 186.

The new cases were detected upon examining people who came in contact with previously infected patients and did not adhere to preventive measures or maintain sufficient physical distance as well as stipulations of proper quarantine, the ministry said.

It has attributed the increase in cases to intensified testing.

The UAE is taking several measures to curb the spread of Covid-19.

A national disinfection programme is underway throughout the country between 8pm and 6am, during which movement is extremely restricted. Dubai has further extended that programme to 24 hours until April 18.

Read: All commercial activities in Dubai to remain suspended until end of disinfection drive

The UAE has also restricted international flights with a limited number of routes allowed to operate mainly for repatriating citizens.