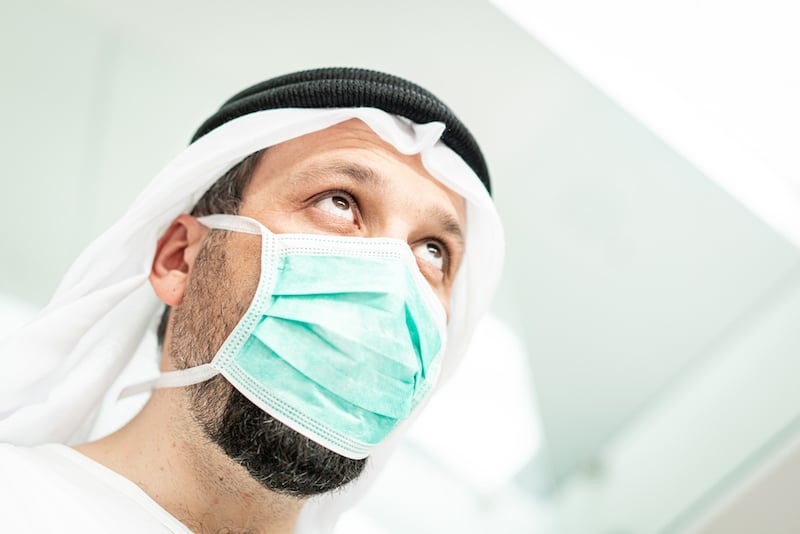 On Tuesday night, the UAE’s Ministry of Health and Prevention (MoHaP) announced 15 new Covid-19 coronavirus cases in the country taking the total number of confirmed cases to 113.

“The new cases have been detected through the ministry’s early monitoring and reporting system and after examining those who had been in close contact with already confirmed cases in addition to individuals coming from abroad who had been all under quarantine,” said MoHaP in a statement, reported by official news agency WAM.

“The newly confirmed cases are all in a stable condition and receiving all required healthcare services. They belong to different nationalities, including one individual each from Kyrgyzstan, Serbia, Italy, the Netherlands, Australia, Germany, USA, Greece, Russia, Ukraine, and Bangladesh, in addition to two persons each from Britain and Spain,” added the ministry.

“All necessary precautions are being taken to ensure highly efficient preventive measures, including check-ups and observation of people in contact with the patients in line with the guidelines and standards of the World Health Organisation.”

As of Tuesday, 127,000 individuals had been tested for coronavirus in the country.

As for swab tests conducted per capita, the UAE total has exceeded 13,020 tests per one million people.

The number of confirmed cases in the country are now 0.8 per 1,000 individuals.

On Sunday, the UAE reported the recovery of three patients who were infected bringing the total number of those who have recovered to 26.

Worldwide, the number of confirmed cases are believed to have crossed 198,500 resulting in over 7,900 deaths of the disease which has been classified as a pandemic by the World Health Organisation.

The ministry while announcing the new cases on Tuesday, urged the public to adhere to necessary personal hygiene protocols and also advised those suffering from respiratory symptoms to avoid crowded and public places to prevent transmission of the disease.