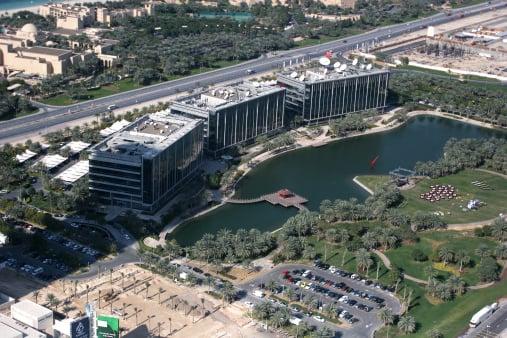 A government body in the United Arab Emirates has rejected draft legislation that would have eased tight controls on foreign ownership of companies, with members citing security fears and threats to local businesses.

The Federal National Council (FNC), a partly elected body with a mainly consultative role, is reviewing the draft of a new companies law that would update legislation dating back to 1984.

At present, foreign firms can, generally, only operate in the UAE outside so-called “free zones” by partnering with a local entity in which they can only hold minority stakes.

The council rejected a clause in the draft law that would have given the UAE cabinet the power to let foreign parties own stakes of up to 100 per cent in companies outside the free zones.

While UAE citizens are among the wealthiest people on the planet, they account for only about a tenth of a population of roughly 8.3 million – the rest are expatriate workers.

So, fears of a loss of identity and control over their own country and economy run deep.

“This situation is very bad. These clauses are completely contradictory and could lead to foreign investments being outside the control of the state and its supervision, and this, in turn, could lead to destabilisation of security,” FNC deputy Ahmed al-Zaabi told the assembly.

Economy minister Sultan bin Saeed al-Mansouri, who debated the law with deputies in Wednesday’s session, said it had been agreed that the clause on foreign ownership would now be included in a draft foreign investment law being prepared.

“What we have decided is to move this clause to the foreign investment law because it is much more suitable, and to review some of the terms and conditions that will be applied,” he told reporters. “They (FNC deputies) wanted more details,” he said.

The draft foreign investment law is being reviewed by a technical committee at the Ministry of Justice.

“It will be passed to the FNC hopefully before June, so they will discuss it after they come back from the summer break,” Mansouri said, adding he expected the legislation to be passed this year.

Worries over increased competition for the Emirati business community also caused resistance among some deputies.

“They are concerned that if they open the country without any specifications or conditions that it will affect competition, and the Emirati businessman,” said Ali Essa al-Nuaimi, an FNC member who sits on its finance committee.