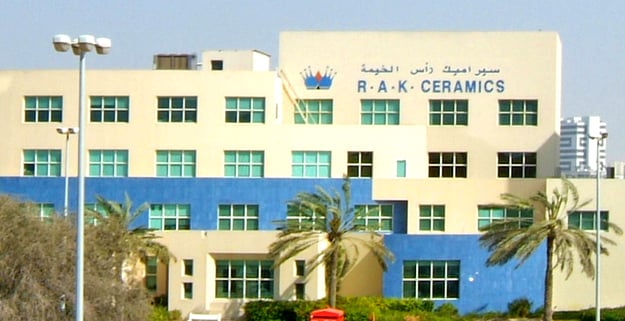 The United Arab Emirates regulator gave its approval for Samena Limestone Co. to acquire more than 30 per cent of Ras Al Khaimah Ceramics from the firm’s founding shareholder, it said in a bourse statement on Wednesday.

UAE’s Securities and Commodities Authority approved the purchase by Samena, a company incorporated under the laws of the Cayman Islands, and also granted it a waiver in relation to the price it was paying for the RAK Ceramics shares.

The offer is outside the range permitted – 25 per cent above or below the closing price on the day before the bid was made – the statement added without specifying Samena’s proposal.

RAK Ceramics said in April its founding shareholder, Sheikh Saud bin Saqr al-Qasimi, a member of the ruling family of Ras Al Khaimah, which is one of the seven United Arab Emirates, had agreed to sell 30.6 per cent of his stake in the company, or 250 million shares, to Samena.

Members of the al-Qasimi family own at least 45 per cent of RAK Ceramics, one of the world’s biggest makers of floor tiles and also a major producer of ceramic wall tiles and sanitary ware, according to Thomson Reuters data.