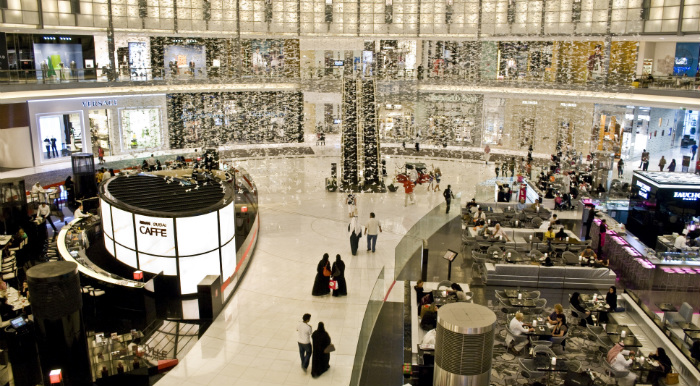 The UAE ranked fourth-its highest ever- as it climbed from the fifth position in A.T Kearney’s latest global retail development index, which rated around 30 developing countries for retail investments in 2014.

According to the report, retail sales in the UAE grew five per cent during 2013 as annual sales surged to $66 billion.

Few global retailers entered the UAE market in 2013 but many existing brands expanded their footprints, the report said.

The UK-based toy retailer The Entertainer opened an outlet in the UAE while British grocer Waitrose opened its third store in Abu Dhabi.

The UAE’s retail sector is estimated to grow around 32.9 per cent from Dhs114 billion in 2012 to reach Dhs151 billion by 2015, a report from Dubai FDI revealed earlier this year.

“As a rapidly maturing market, the UAE has a growing need for more sophisticated formats to cater to changing consumer needs,” said Martin Fabel, partner and head of consumer industry and retail practice at A. T. Kearney Middle East.

“Consumers are demanding more proximity and retail saturation has brought about some interesting and innovative concepts.”

Saudi Arabia, Kuwait, Oman and Jordan were the other retail markets in the Middle East that ranked among the top 25 on the index.

Saudi Arabia, which maintained its 16th position on the index, remained attractive to retailers who are looking to expand. The Kingdom is largely untapped by modern retail but has been seeing an expansion of hypermarkets and shopping centres, according to A.T Kearney.

“Retailers in Saudi Arabia have the opportunity to deliver creative formats and entertainment in addition to their current offerings,” said Fabel.

“Grocery is the Kingdom’s largest retail sector, and although hypermarkets will continue to spread, small convenience stores will remain important.

Oman ranked 17th in the global retail index as it recorded a retail sales growth of seven per cent per year since 2011.

Globally, Chile topped the index while China came in at the second position in terms of retail investment opportunity.