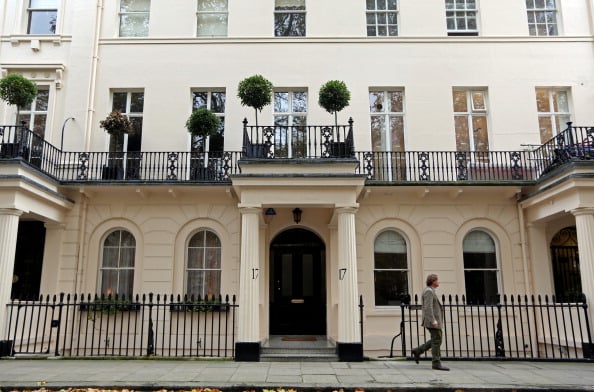 The United Arab Emirates has ranked eighth in the world in a survey of the most important global buyers of new build property.

The Knight Frank Global Development Insight found the emirates came in the top 10 with a preference for buying retail property in London, Paris and Geneva.

Chinese investors came top of the list as the most influential buyers of the world’s prime new build real estate, while investors from Singapore and Russia came second and third.

The report said that with ramifications of the financial crisis still being felt around the world, and the political instability that emerged after the Arab Spring, the overall trend in global property investment over the past year has been a search for safe havens.

The survey showed that 47 per cent of buyers stated that ‘the safe haven effect’ was the biggest decision maker when choosing a market overseas whilst education and lifestyle were increasingly important factors.

Locations including New York, Monaco  and Dubai fulfil this requirement with these locations felt to offer the potential for long-term capital appreciation, according to the report.

Investors from the UK, the US, Hong Kong and Indonesia came ahead of the UAE while Italy and India filled the top 10 places. New York, Paris and London were the most sought after markets.

“The reasons London and New York are very popular is they are two genuine safe havens. Buyers looking for trophy assets may be willing to try a more offbeat locale for lifestyle features, but that isn’t a typical motivation.”