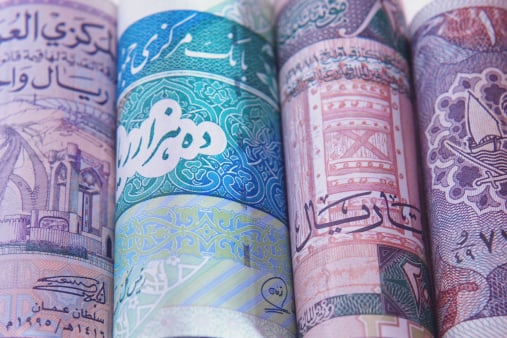 The UAE ranks 12th in the world by proportion of millionaire households, with 3.3 per cent holding private wealth of at least $1 million, according to a report.

The report, report released by the Boston Consulting Group, (BCG), also found that Qatar ranks first in the world with the highest density of millionaires, with 17.5 per cent holding private wealth of at least $1 million.

Kuwait is fifth with nine per cent, while Bahrain (around six per cent) secured the sixth place. Oman and Saudi Arabia rank 10th and 13th, respectively.

On a regional level, the report revealed that private financial wealth grew by 11.6 per cent to reach $5.2 trillion in 2013. Key drivers were generally high saving rates and continued strong nominal GDP growth in oil-rich countries, such as Saudi Arabia (13.4 per cent), Kuwait (13.6 per cent) and the UAE (12.8 per cent).

Qatar also ranks sixth by ultra-high-net-worth households, defined as households with more than $100 million in private wealth. Kuwait on the other hand holds seventh place, and Bahrain took the sixth spot.

“As in all other regions, equities were the strongest contributor,” said Markus Massi, partner and managing director, Boston Consulting Group.

“The amount of wealth held in equities rose by 30.5 per cent across major MEA markets, compared with 6.4 per cent for bonds and 5.7 per cent for cash and deposits. With a projected CAGR of 6.5 per cent, private wealth in the region will reach an estimated $7.2 trillion by the end of 2018, approximately a 3.6 per cent share of total global wealth,” he added.