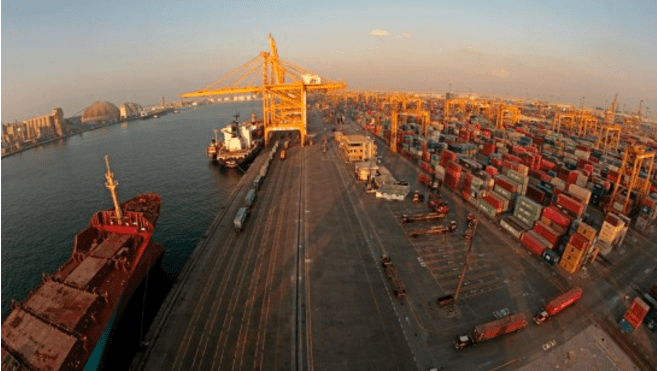 The UAE has been named first in the region and third globally in a logistics report ranking emerging markets.

The 2019 Agility Emerging Markets Logistics Index placed the UAE third out of 50 markets for a fifth consecutive year, behind China in first place and India in second.

The annual ranking, now in its 10th year, considers a range of factors including logistics strength and business fundamentals, said a statement from Agility, adding that business-friendly conditions and core strengths mean most Gulf countries rank well in the index.

“The strong performance of Gulf economies in the Index is the result of wise investment in logistics and transport infrastructure, concerted efforts to diversify, steady progress in streamlining regulation, and strategic development of digital capabilities,” said Elias Monem, CEO of Middle East & Africa for Agility Global Integrated Logistics.

“The healthy competition among Gulf economies has helped put the entire region out in front.”

As well as the index, Agility’s report showed that supply chain industry professionals are upbeat about the 2019 emerging markets growth outlook, but highlighted fears that trade tensions, currency and interest rate volatility, and Brexit could lead to a crisis

The report, which surveyed 500 people, found 55.7 per cent of respondents said a 2019 growth rate of 5 per cent is ‘about right’, but that 47.1 per cent believe an emerging market crisis is ‘likely’ or ‘highly likely’.