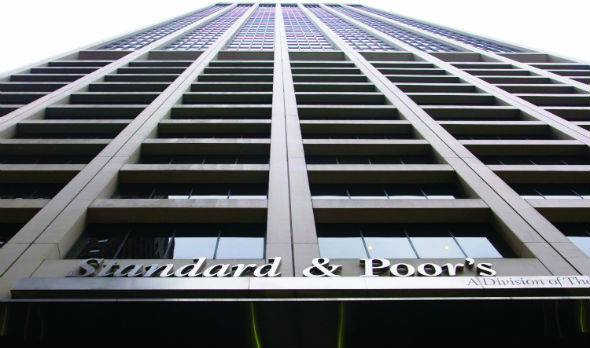 The recent upgrade of Qatar and the UAE to emerging market status from frontier market by index compiler Morgan Stanley Capital International (MSCI) has been hailed as a milestone for the region.

But everyone is not a believer. Executive chairman of Templeton Emerging Markets Group, Dr. Mark Mobius, had exclusively told Gulf Business in an interview, “I think it is important to note that we do not follow the MSCI index categories and recommend that investors don’t pay much attention to such indices since they do not comprehensively reflect the situation in each country.”

Stuart Anderson, managing director and regional head, Middle East at the international ratings agency Standard & Poor’s (S&P) has also voiced a similar opinion, saying, “While we don’t disagree with it, as it can only be positive, S&P has its own views on how indices are constructed.”

Addressing the issue of Saudi Arabia still being in the frontier market bracket, Anderson added that, “Saudi is an important market and most serious investors recognise that.”

He has confirmed that the sector he is most eager for S&P to become involved in is Saudi Arabia’s sukuk (Islamic bond) market. He said, “Currently Saudi forms only 10 per cent of the Middle East debt market, but it should be the largest. From a ratings perspective, Saudi will become the biggest sukuk market in the region.

He added that other countries also showed promise in the sukuk market, particularly the UAE.

“The recent Majid Al Futtaim bond, for example, which we gave a BBB rating, has set a benchmark for corporates in the region, and many others will aspire to that.”

S&P also expects the $1 trillion global Islamic finance industry to grow 20 per cent over 2011-2015, doubling in size over the period, as it is increasingly being viewed as an alternative to conventional finance.

“The global crisis faced by conventional finance has led to Islamic finance increasingly being viewed as a credible alternative. Issuers and investors have realised that the risk-reward balance in both conventional and Islamic finance are not fundamentally different,” Anderson said.

S&P will also increasingly focus on the oil and gas sector, with the aim to provide more than the currently available IMF data. “By furnishing linkages between oil and gas prices, and the fiscal breakeven point, we believe these studies will have a huge impact on sovereign ratings.”

“We will also start publishing in Arabic in Q3,” Anderson said. According to him, this is the first editorial resource in the region, and will be important for markets like Saudi Arabia, as it will primarily target non-executive board nationals.

Anderson’s outlook for the GCC is positive. “We expect GDP growth to be 4.5-4.6 per cent in 2013. Most sectors will post strong performances with challenges faced by some sectors like commercial real estate. In Dubai the logistics and services sectors are doing well.”

He anticipates that certain challenges may emerge from M&A activity, as it is still limited in scope in the region. He also adds that the quality and quantity of government-sourced data could improve, especially since factual anecdotal information is still visibly rampant in the region.

“We have a stable outlook for Saudi Arabia, Qatar, Bahrain, Kuwait and Abu Dhabi, especially due to their hydrocarbon endowments. The more challenging markets will be Oman, Jordan, Lebanon and Egypt.”