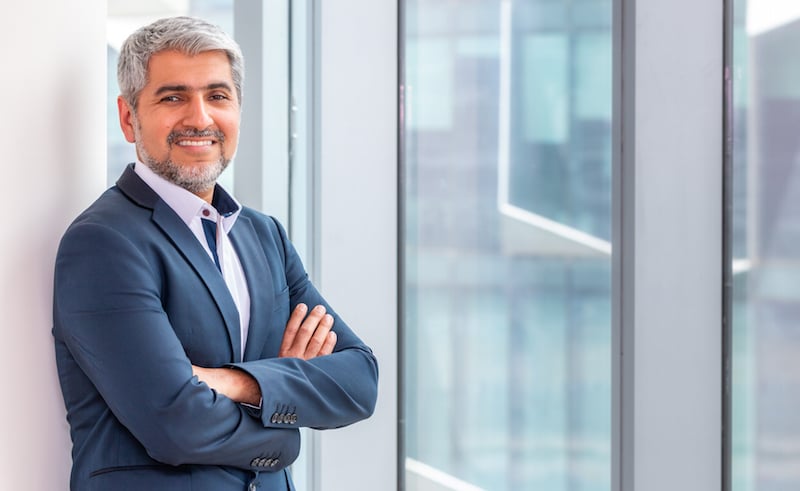 UAE property website Bayut announced that it has expanded into Saudi Arabia, as part of wider plans to launch operations across the Arab region.

The Bayut.sa site will feature a portfolio of properties for tenants and investors looking to rent, buy or sell real estate in the kingdom.

Bayut said it has been planning to enter the Saudi market for some time and has been conducting detailed research into the needs of the real estate industry in the country.

As part of the deal, Bayut took ownership of all Lamudi assets in the GCC, including its portals in Saudi Arabia, Jordan, and the UAE.

Middle East Internet Group launched Lamudi.sa as the first real estate portal in Saudi Arabia in 2012, followed by Lamudi.jo in Jordan. In 2015, Lamudi.ae was launched in the UAE.

The launch of Bayut in Saudi is part of plans to expand across the MENA region, a statement said.

Haider Ali Khan, CEO of Bayut said: “It has been around a month since we announced the acquisition of Lamudi’s assets in Saudi Arabia, Jordan and the UAE and we feel that it is the perfect time for us to enter this market.

“Saudi Arabia is also a perfect fit for us because of the cultural and economic synergies with our home country, the UAE, but it is also a larger market in terms of geography and population.

“We want to provide the same level of support to agencies and end-users and improve their overall experience when it comes to buying, selling or renting homes in Saudi Arabia,” he added.

Earlier this year, Bayut’s parent company Emerging Markets Property Group (EMPG) closed $100m in Series D funding. The amount raised will be used to “aggressively grow” and help the site “establish itself as the most dominant real estate classifieds solution in the GCC”, it said.