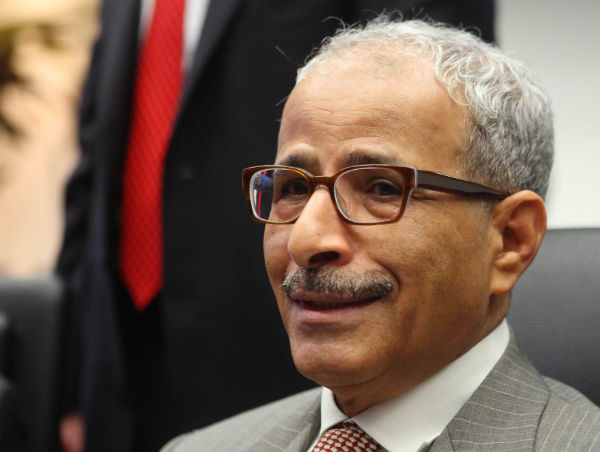 He said the current production capacity of the OPEC member was 2.8 million bpd and he hoped it would rise at some point this year to 3 million bpd – a figure the country had been expecting to near at around the end of 2012.

Abu Dhabi, which has the largest share of the UAE’s oil, plans to invest $60 billion over the next five years to boost production capacity to 3.5 million bpd.

The UAE’s OPEC governor said there would be no cutbacks this year in investment to develop the country’s oil production capacity, despite small growth in global oil demand.

“We recognise that ours is a long-term business, subject to fluctuations in demand patterns. In the UAE, many of our investment programmes will only come to fruition over the next decade,” Ali al-Yabhouni said in a speech at an industry event in Abu Dhabi.

With a modest economic growth expected this year and higher production from non-OPEC countries, Yabhouni said there would be little room for members of the Organization of the Petroleum Exporting Countries (OPEC) to increase its supply ceiling.

“As non-OPEC supply in 2013 is likely to rise by 900,000 bpd…this will provide little room for OPEC countries to increase production.”

In December, members of the cartel left the target output of 30 million bpd unchanged, leaving the door open to informal supply tweaks depending on demand.

Yabhouni said in September the UAE’s oil production capacity had been expected to rise to near 3 million barrels per day (bpd) by end of 2012, from around 2.8 million bpd at the time.