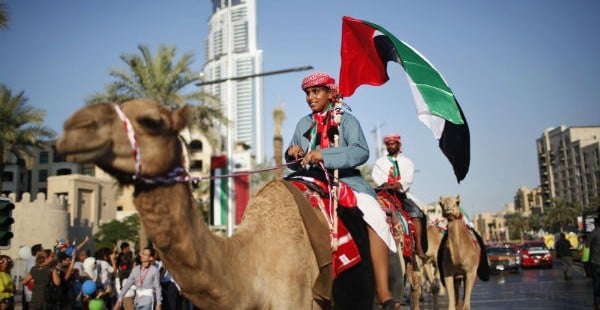 Private sector workers in the United Arab Emirates will get Wednesday, December 2 and Thursday December 3 as paid holidays for Martyrs’ Day and National Day, the labour ministry has announced.

The UAE’s Minister of Labour Saqr Ghobash declared the holiday dates in a circular on Monday.

Martyr’s Day falls on November 30 while the UAE National Day is celebrated on December 2, with just a day’s gap in between.

But the UAE’s laws allow the government to shift a public holiday falling in between two working days to either the beginning or the end of that week.

Last month, it was confirmed that public sector employees in the country will have a five-day holiday with government offices closed from Tuesday, December 1 to Saturday, December 5.

In August, the UAE declared November 30 as Martyrs’ Day to mark the sacrifice of those who have died in the line of duty for the country.

A number of events and activities will be held across the country, with participation from government institutions, Emiratis and residents to mark the values of dedication, diligence and loyalty, officials said.