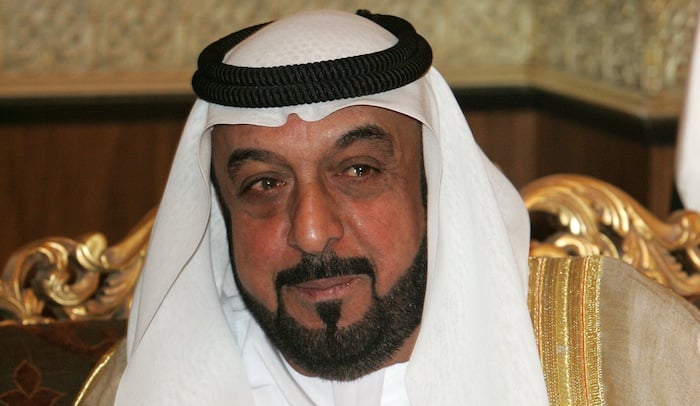 The president of the United Arab Emirates has undergone surgery after a stroke and is in a stable condition, state news agency WAM reported on Saturday.

It quoted the presidential affairs ministry as saying Sheikh Khalifa bin Zayed al-Nahyan suffered a stroke early on Friday which “required doctors to perform surgery”, adding his condition has since stabilised. It gave no further details.

Born in 1948, Sheikh Khalifa is known as a pro-Western moderniser whose low-key approach helped steer the Gulf Arab state through a tense era in regional politics.

He came to power after the death of his father, Sheikh Zayed bin Sultan al-Nahayan, in 2004.

Analysts say the popular leader has helped maintain the ruling family’s ties with important clans and leaders of the other emirates, helping the UAE manage the fall-out from Dubai’s debt crisis in 2009, and has tried to balance ties with countries such as Iran, Saudi Arabia and the United States.

He is the eldest of Sheikh Zayed’s 19 sons.