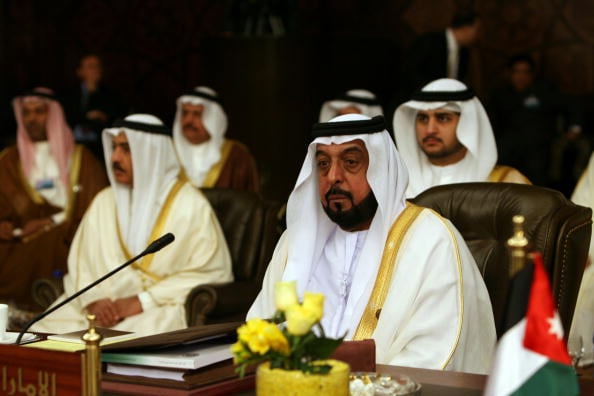 The new law was amended by the Federal national Council last month and was then sent to Sheikh Khalifa for final approval.

Under the new legislation, which includes about 70 articles, convicted terrorists will face capital punishment, life imprisonment and fines of up to Dhs100 million.

Provoking terror among a group of people, killing or causing harm to people or property, and opposing the state are also considered violations under the law.

It also rules capital or life imprisonment for actions such as impersonating a public figure and wrongfully claiming to be on assignment for a public service. A person found guilty of attacking or endangering the life of the President, Vice President, or any of the rulers and their families could also receive the death sentence.

A new organisation, to be named The National Committee for Combating Terrorism will also be established in the country, Gulf News reported.