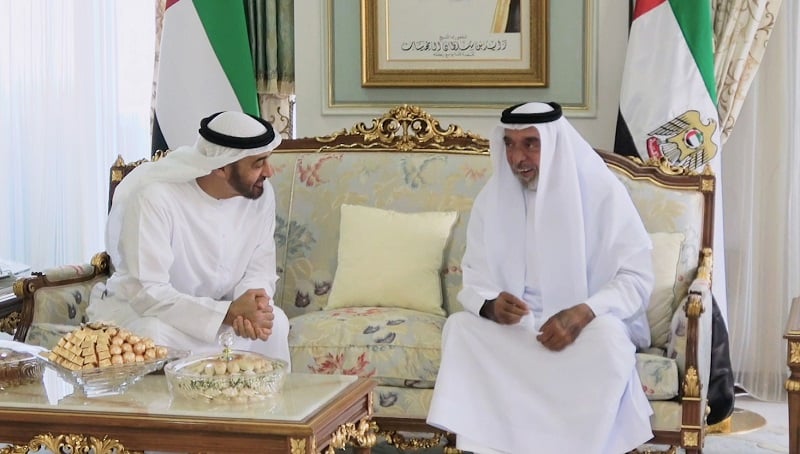 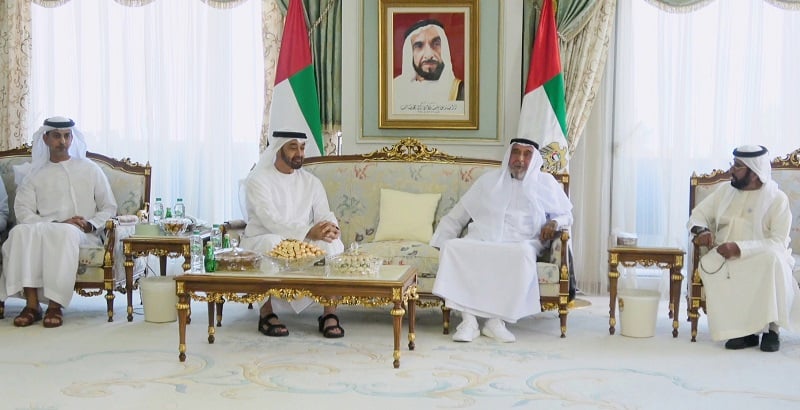 Sheikh Mohamed extended his Eid greetings and well wishes to Sheikh Khalifa and wished continued health and happiness for the President, and sustained security, prosperity and progress to the UAE leadership and people.

Also present at the occasion were several Sheikhs and officials.