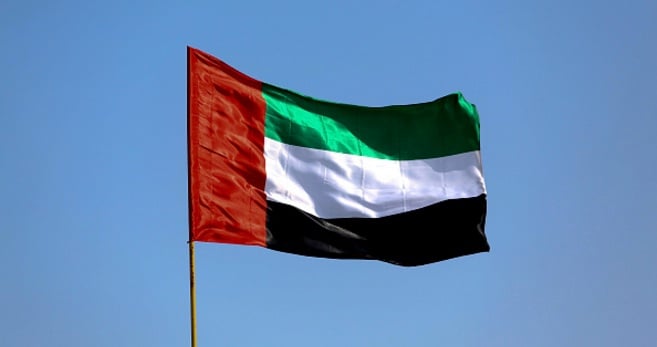 The gesture aims to “provide prisoners with an opportunity to start a new life and alleviate their families’ hardships,” the report said.

The UAE’s leaders traditionally pardon many inmates ahead of Ramadan and Eid.

Earlier this year, Sheikh Khalifa ordered the release of 3,005 prisoners ahead of Ramadan, while hundreds of inmates were also released in other emirates.