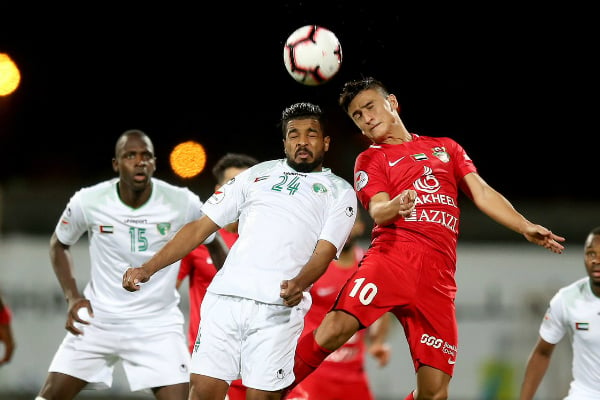 “The latest directive reflects government efforts to support and develop the country’s sports sector across many levels including the building of stadiums and sports facilities, as well as offering free television broadcasting of sports events,” WAM said.

A survey of 1,006 UAE sports fans released last month by marketing agency CSM Sport and Entertainment revealed that Spanish side Real Madrid was the most popular football team in the country.

CSM said the survey showed “domestic club football still has to go in the UAE in attracting a large and loyal fan base”.

The most popular competition among fans in the country was the the FIFA World Cup, engaged with by 47 per cent of fans. The FIFA Club World Cup, being held by the UAE in December, followed with 38 per cent and then the UEFA Champions League (35 per cent), English Premier League (32 per cent) and Spain’s La Liga (25 per cent).