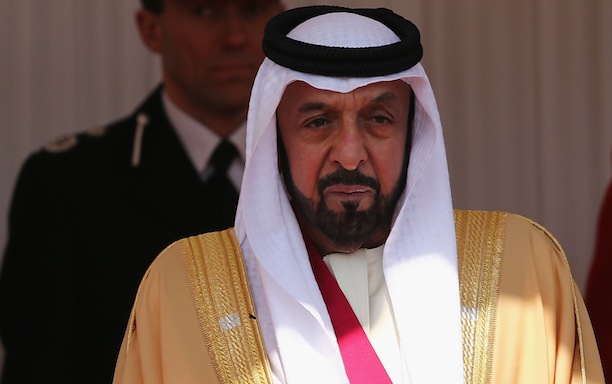 State news agency WAM reports that the UAE president ordered the release of 977 prisoners, who had been convicted in various cases, in total.

Sheikh Khalifa will also pay off the liabilities of the prisoners.

“The gesture is in line with the President’s keenness to give pardoned prisoners an opportunity to start a new life and alleviate the suffering of their families,” WAM reported.