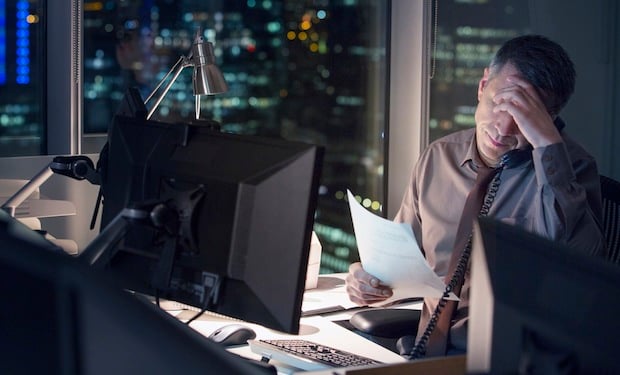 The UAE has postponed a new good conduct certificate requirement for foreigners seeking a work visa.

State media had reported that the document, proving a lack of criminal history, would be required of all foreigners seeking work in the country from February 4 under new security measures.

However, shortly after the deadline it was reported that existing foreign workers in the country would not need the certificate to change jobs.

Domestic workers from the Philippines and Indonesia were also given an additional grace period until June 1.

Now the Ministry of Human Resources, in response to a question on Twitter, has clarified that the requirement has been postponed from April 1 until further notice.

Hello Mohammad, kindly note that the good conduct certificate is postponed from the first of April till further notice .

The delay follows concerns that the new requirement could slow down the hiring process in the country amid rumours of large backlogs to obtain certificates at some countries’ UAE embassies and consulates.

Under the regulation, work visa applicants would need to provide a certificate or certificates from the country or countries they had resided in over the last five years.

Some recruiters had speculated that this would mean a preference for hires that had resided in the UAE over the last five years to fill urgent vacancies as they could obtain the document more easily from Dubai or Abu Dhabi Police.

The document or documents must be certified by UAE missions abroad or through the attestation centres at customer happiness centres for the Ministry of Foreign Affairs and International Cooperation.

The costs for the certificate were announced as Dhs100 ($27) for UAE nationals, Dhs200 ($54) for UAE residents and Dhs300 ($82) for people outside of the country, with additional knowledge and innovation fees of Dhs10 each also added on.

Dependents of workers, students, tourists and health tourists do not require a good conduct certificate.