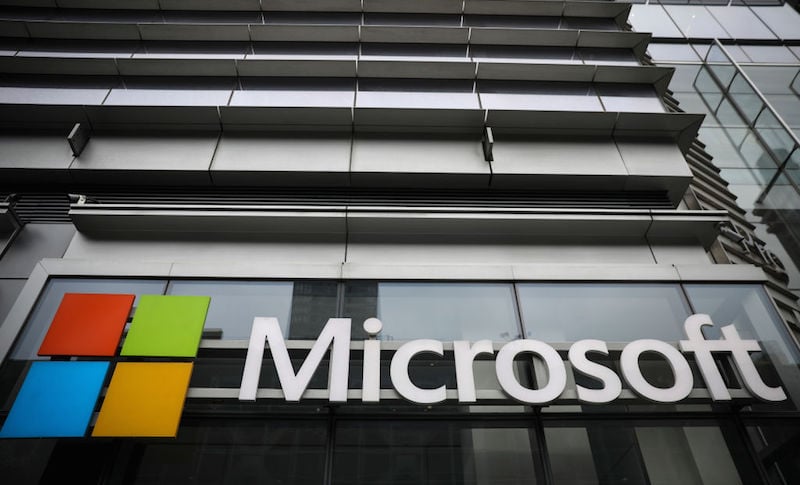 UAE posted a 30.5 per cent increase in the number of trademarks registered in December 2019 compared to November 2019, official news agency WAM reported.

As per the statistics issued by the Ministry of Economy, the number of registered trademarks in the UAE in December last year totalled 1,589, scaling from 1,217 in November, corroborating the UAE’s presence as a regional business centre in the GCC and Middle East, a statement said.

The list of registered trademarks in the UAE consist of brands such as Microsoft, Airbus, Huawei, Samsung including others.

The UAE is ranked first in the Middle East and second globally in attracting new trademarks in the retail sector, according to CBRE’s “How Global is the Business of Retail” report, the statement said.

Also read: How to get a trademark licence for your business in the UAE